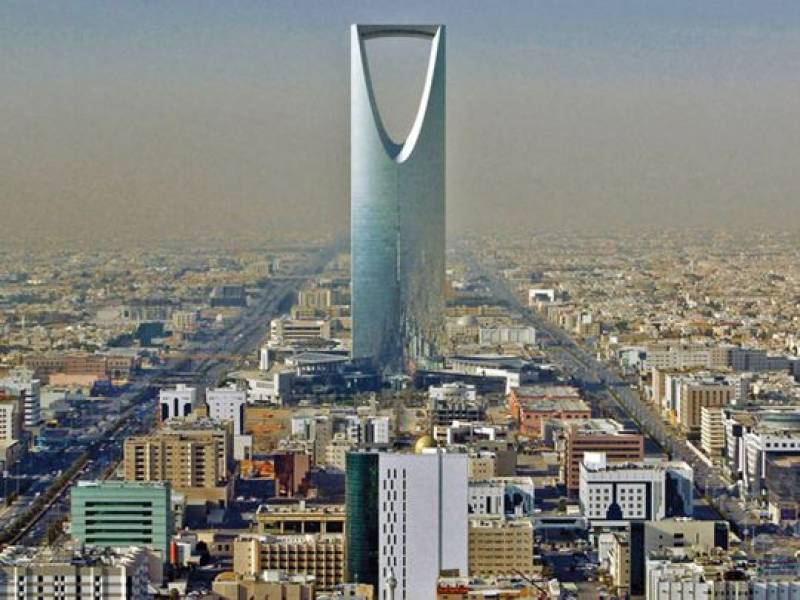 RIYADH - Saudi Arabia has detained 298 its officials including military men amid an ongoing crackdown on corruption in the kingdom.

Investigators will bring charges against them who are among 674 people rounded up in the latest crackdown, said Saudi Arabia’s Control and Anti-Corruption Authority (Nazaha).

All have been accused of a various financial and administrative corruption crimes represented in bribery, embezzlement, waste of public money, exploitation of position, and public office administrative misuse.

"The total amount that the accused admitted to because of this investigation mounted to approximately (379) million Riyals, and procedures are underway for them to be referred to the competent court," an official statement said.

Results of some of the investigations showed the following:

•The exploitation of (16) persons, including (8) military officers, one of them is a Major General and the others are retired military officers, for government contracts at the Ministry of Defense and their involvement in bribery and money laundering crimes for the period (2005 - 2015).

•(21) persons committed financial and administrative corruption crimes represented in the exploitation of contracts in the General Directorate of Health Affairs in the Eastern Region, including two women and (3) residents.

•(9) Officials between AlMaarefa private university in Riyadh region, one of the municipalities, and a former employee in the Ministry of education were involved in financial and administrative corruption cases, violating regulations and instructions, which resulted in a severe damage to the building of the university leading to injuries and deaths.

•Exploiting official position and bribery by (14) persons, including (3) of which are military officers at the rank of Colonel, and (4) other employees from the sectors of the Ministry of Interior in the Eastern Region.

•Exploiting official position and bribery by (15) persons, including a Major general and a Brigadier general in one of the sectors of the Ministry of Interior.

•Exploiting official position and bribery of a member of the judicial system to obtain sums of money.

•Arrest of a judge red handedly while receiving a sum of money (bribery) in violation of the duties of the public office, and another judge misusing his position and influence receiving money (bribery) after completing the procedures for arrest and detention from the Supreme Judicial Council in accordance with Article (68) of the judicial system.

•Arrest of a Lieutenant Colonel in one of the sectors of the Ministry of Defense red handedly while receiving a sum of money (bribery) in a breach of his job duties.