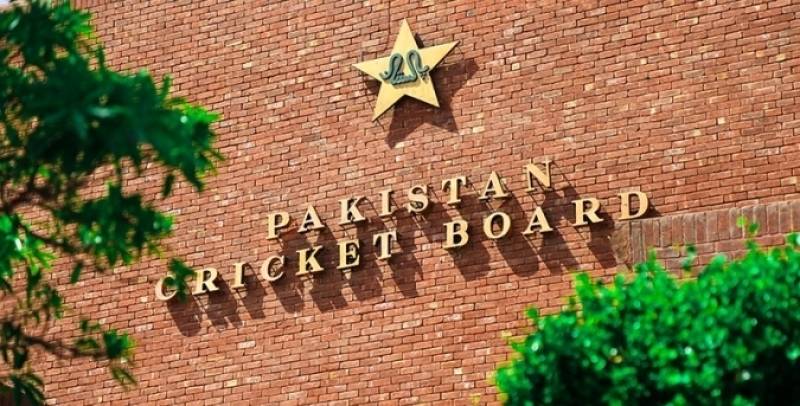 KARACHI - The Pakistan and Bangladesh cricket boards have decided to postpone the upcoming One-Day International and Test in Karachi for a later date, said a press release.

The two boards will now work together to identify a future opportunity to complete the ICC World Test Championship commitment. The first Test of the series was played in Rawalpindi from 7-10 February, which Pakistan won by an innings and 44 runs.

The Bangladesh men’s national cricket team was due to arrive in Karachi on 29 March to play an ODI on 1 April and the second ICC World Test Championship Test from 5-9 April.

Meanwhile, the PCB has also indefinitely postponed the Pakistan Cup one-day tournament, which was scheduled to start from 25 March.