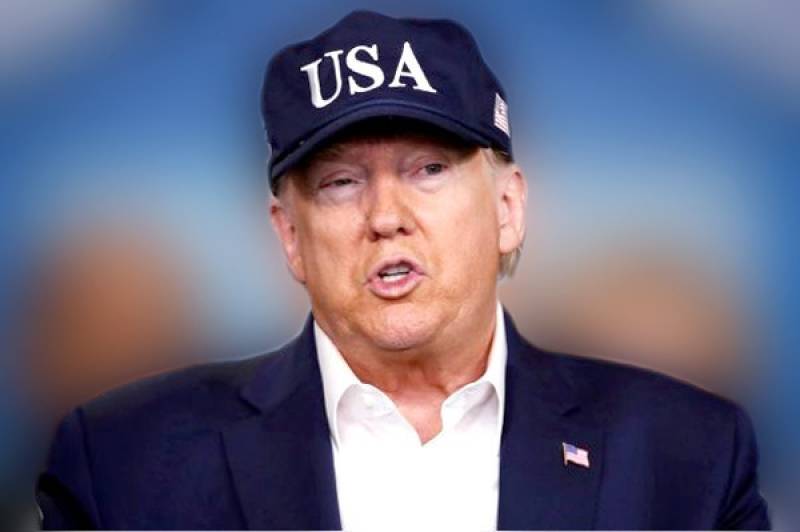 US President Donald Trump tested negative for the coronavirus, the White House physician said Saturday evening after the president held a press briefing on the administration’s latest moves to combat the outbreak.

The president consented to a test Friday night, Navy Commander Sean Conley said in a statement release in Washington, D.C., and he remains symptom-free one week after dining with a Brazilian government delegation, some of whose members have tested positive for the illness, at his Mar-a-Lago resort in Florida.

Trump, who has continued to shake hands with people, including during his announcement Friday at the White House that he was declaring a national emergency, despite the recommendation to limit physical contact, told reporters that “it almost becomes a habit.”

The statement did not say if Trump will be re-tested.

Trump said that he has been tested for coronavirus after being questioned about it during at White House’s Rose Garden address on Friday.

“I also took the test last night,” Trump said during the White House briefing. “And I decided I should, based on the press conference yesterday. People were asking, ‘Did I take the test?'”

Asked when test results would be returned, he said: “A day, two days. They send it to a lab.”

“I was honoured to see that the stock market, you were mostly there with us, set a record in a short period of time, over 45-minute period that we had the press conference yesterday in the rose garden,” Trump said. “That was a record. All-time record. I think we should do one of them every day perhaps. How about five times a day? We’ll do one five times a day.”

He also announced that the White House is expanding its travel ban to passengers from the United Kingdom and Ireland, also hinting that relief for the airline and cruise industry would be coming soon.

The president was joined at the press event by Vice President Mike Pence, Treasury Secretary Steven Mnuchin, Housing Secretary Ben Carson and health officials, including Seema Verma, Anthony Fauci and Deborah Birx, who have been leading the administration’s response to the outbreak. Not present was Health and Human Services Secretary Alex Azar, whose standing has been diminished in in the wake of the outbreak.