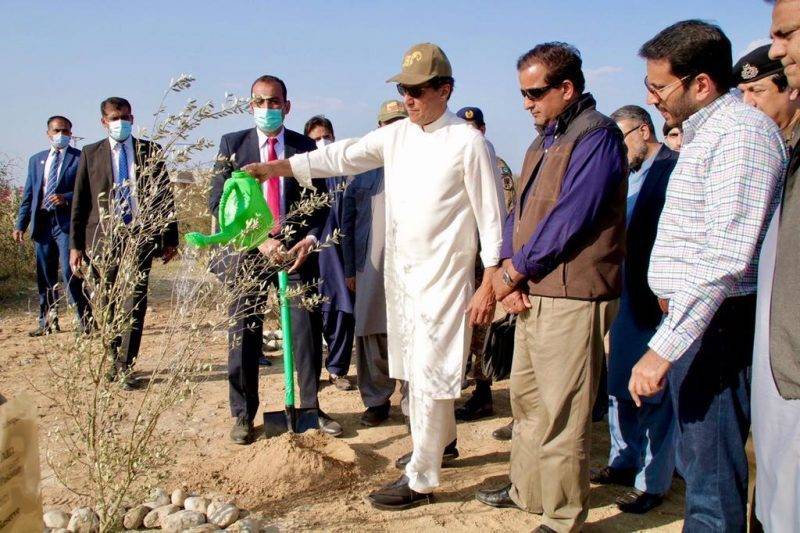 Khan was briefed during his visit to the olive plantation site. He also addressed from the ceremony and said that the plantation drive will bring positive outcomes for the South Asian country. Khan mentioned food security as the biggest challenge to Pakistan.

The premier further added that the PTI governement has prioritised olive cultivation in order to make prosper and help to save foreign exchange. This project will bring positive outcomes for Pakistan, PM added.

He also highlighted the threat toward future generations due to extreme environmental changes. Our government is planning to secure future generations by planting ten billion trees. Youth should also take part in the plantation campaign, he added.

ISLAMABAD – The Supreme Court of Pakistan has taken notice over the progress of the ‘Billion Tree Tsunami ...