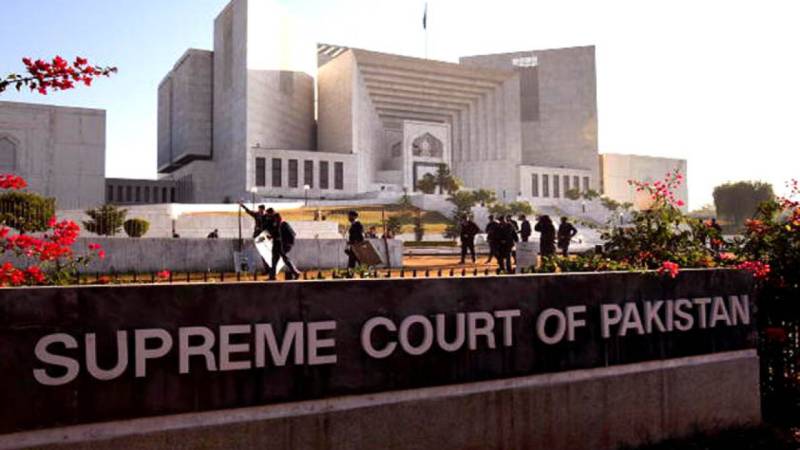 According to the details, Chief Justice of Pakistan (CJP) Gulzar Ahmed has ordered the secretary to appear in the court with all the record of the campaign.

The Supreme Court also directs the Sindh government to report on the project related to plant trees.

The CJP also warned Khyber Pakhtunkhwa (KP) secretary of sending him to jail. I have seen cutting of trees in Kumrat valley by myself. Local people are being given a quota to cut down trees.

Justice Gulzar Ahmed said that no one should be allowed to cut the trees. The incident of deforestation badly affects the temperature.

Climate department officials are involved in looting money and you are backing the culprits, CJ remarked.

He also expressed anger over the attitude of Islamabad administration and ordered to submit details of 0.5 million trees. Inappropriate sequenced trees have been planted along Kashmir Highway to give ugly view to the travellers.

Capital Development Authority’s (CDA) climate director told that they are being deprived of funds for two years.

On the other hand, the Supreme Court has banned all the commercial activities on the mountains of Kalar Kahar.