Top bidder will win the right to have the stadium renamed after them, PCB Chairman says 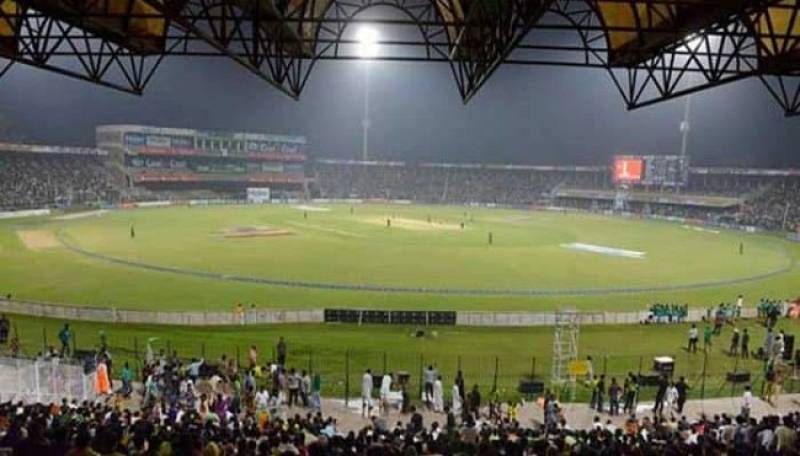 LAHORE – The Gaddafi Stadium, which houses the Pakistan Cricket Board (PCB) headquarters, is set to be renamed nearly five decades after it was named after former Libyan president Muammar Gaddafi.

PCB Chairman Ramiz Raja confirmed the development and said that officials were negotiating with a number of sponsors and the highest bidder would win the right to have the stadium named after him.

“We acquired the services of YouGov to estimate the brand worth of our stadium and how much sponsorship deals it would be worth,” ESPNcricinfo quoted the PCB chairman as saying.

Ramiz said that Karachi's National Stadium and another major cricket venue may also be renamed once sponsors are found. He said the motive for changing any stadium's name would be purely financial and not political.

Efforts were also made in the past to change the stadium's name, but to no avail. The stadium was named after Muammar Gaddafi who rooted for Pakistan's right to pursue nuclear weapons at the Organization of Islamic Conference during his visit to the South Asian country.

LAHORE – During the second eliminator at packed Lahore’s Gaddafi stadium where the vibes were ...

Previously known as Lahore Stadium, the country’s fourth-largest stadium was established in 1959. The stadium was renovated to host the 1996 Cricket World Cup final.