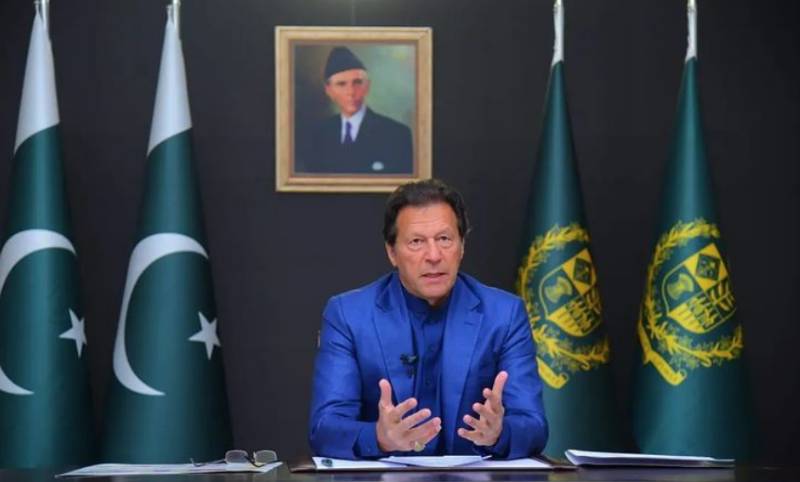 ISLAMABAD – Prime Minister Imran Khan has felicitated the Muslim world after United Nations adopted a landmark resolution introduced by Pakistan on behalf of the OIC, designating 15 March as International Day to Combat Islamophobia.

Taking it to Twitter, the premier said the UN has finally recognised the grave challenge confronting the world of Islamophobia, respect for religious symbols, and practices and of curtailing systematic hate speech and discrimination against Muslims.

Congratulated the Muslim world, Khan said our voice against the rising tide of Islamophobia has been heard. He also mentioned to ensure implementation of this landmark resolution.

Today UN has finally recognised the grave challenge confronting the world: of Islamophobia, respect for religious symbols & practices & of curtailing systematic hate speech & discrimination against Muslims. Next challenge is to ensure implementation of this landmark resolution.

Earlier, Imran Khan called for global efforts to counter the rising tide of Islamophobia while addressing the 76th session of the UN General Assembly session in New York through video link.

He asked the UN Secretary-General to convene a global dialogue on countering the rise of Islamophobia to save the world from another kind of terrorism in the name of the rising phenomenon.

The grave issue was also supported by Russian President Vladimir Putin who said insulting Holy Prophet Muhammad (SAW) does not count as freedom of expression and is violation of religious freedom and the violation of the sacred feelings of people who profess Islam.