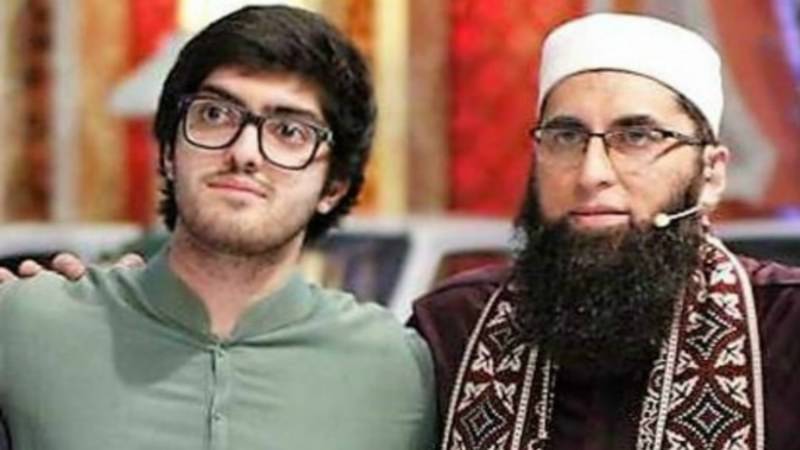 The son of late Junaid Jamshed's Babar has finally revealed details about his father's death in a tragic plane crash that shocked the country back in 2016.

Sharing a video on Youtube, Babar revealed that his father was on a mission of preaching religion to the residents of Chitral.

Unfortunately, he passed away in a horrible crash when PIA flight PK-661 of aircraft ATR-42 turboprop plane crashed with a total of 47 passengers and crew members.

Jamshed's son went on to explain that his father had intestinal problems since childhood so his ablutions did not last long. Once during a flight, the late pop star went to the bathroom and performed Wudhu with great difficulty.

Moreover, Babar reminisced that his father always taught his son to do ablutions with certainty, that by staying clean Allah opens the door of sustenance.

Jamshed left behind a legacy of unforgettable songs, including the popular Dil Dil Pakistan. After quitting music, he established himself as an entrepreneur and best-selling naat-khawan.

LAHORE – Pakistanis are remembering Junaid Jamshed, the singer-turned-preacher who died in a tragic plane crash ...