10 killed in Yemen as fighting continues despite truce 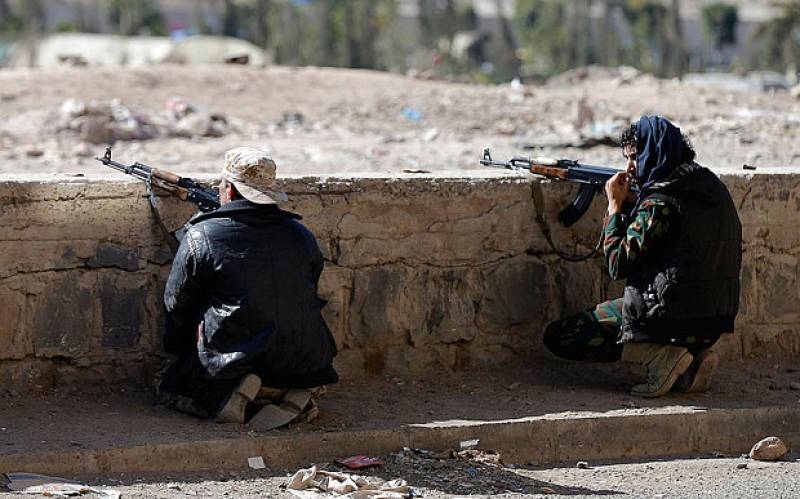 ADEN (Web Desk/APP) - At least 10 people were killed in heavy clashes in Yemen on Friday despite a five-day humanitarian truce, while aid distribution to the millions deprived of food, fuel and medicine by weeks of fighting and air strikes continued.

The ceasefire, which began on Tuesday, appeared to be mostly holding on Friday despite heavy ground fighting between local militiamen and the Houthis in the city of Taiz, residents said. A medical source said 10 were killed.

In the city of Dhalea residents also reported clashes on Friday but there was no information on casualties.

"Nothing has changed with this truce. People are still fighting and the Houthis are still in control," said Alawi al-Afouri, a resident in the southern city of Aden.

"The legitimate Yemeni government is scattered abroad and has no authority inside."

Officials from Hadi's government in exile live mostly in Riyadh and have little influence on the ground in Yemen.

Meanwhile, tribal sources said on Friday Houthi fighters have withdrawn from the border area between Saudi Arabia and Yemen.

Impoverished and strife-torn even before the war, Yemen is now mired in a humanitarian catastrophe, as 300,000 people have been displaced by the conflict and 12 million are short of food. 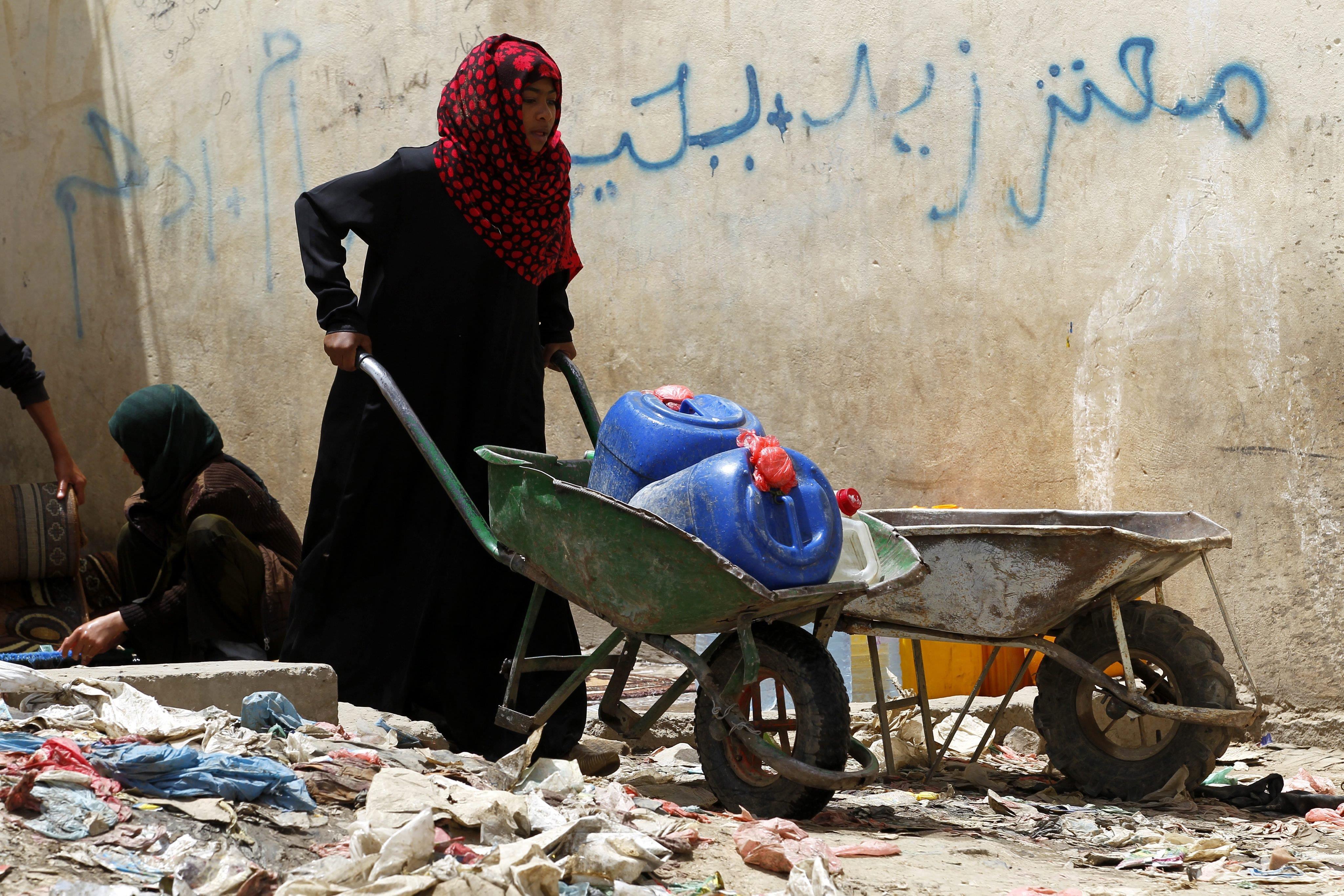 The United Nations humanitarian coordinator for Yemen on Friday urged the Saudi-led coalition to ease inspections of Yemen-bound cargo to allow vital commercial and humanitarian goods into the country.

Aid flights have started from the United Arab Emirates to the capital Sanaa, which is under Houthi control and has faced air strikes but no ground fighting. The United Nations said aid ships had docked at ports of Hodeida and Aden.

On Friday, the World Health Organization (WHO) said it was increasing shipments of medical supplies to Yemen during the humanitarian pause. 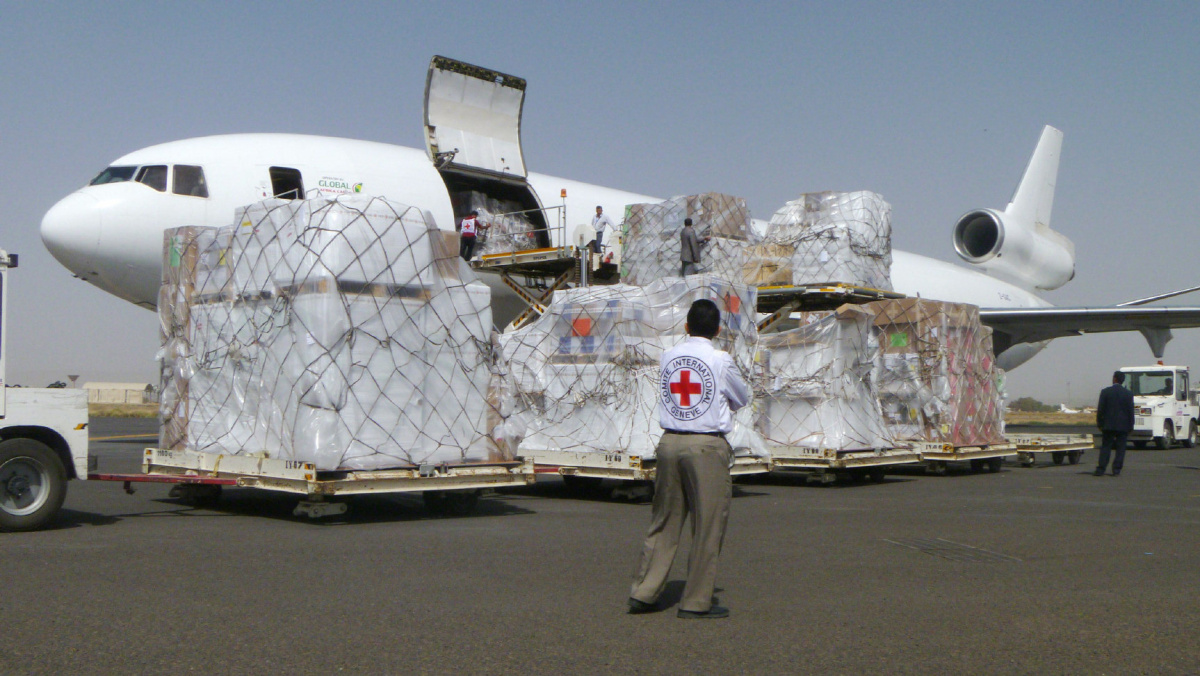 "More than 20 tonnes of medicines and medical supplies have been flown from WHO’s humanitarian hub in Dubai to Djibouti, where they will be loaded on a UN vessel departing for Hodeida today," it said in a statement on Friday.

A shipping source in Yemen said that seven ships with fuel, wheat and food supplies had docked in Hodeida and in al-Mukalla on Friday.

In the capital Sanaa, petrol stations have started working again and long queues of vehicles have been waiting since Thursday night, residents say.

The Houthi-run Saba news agency said new fuel shipments have reached Yemen and were being distributed across the country.