Zimbabwe ‘to tour’ Pakistan according to schedule 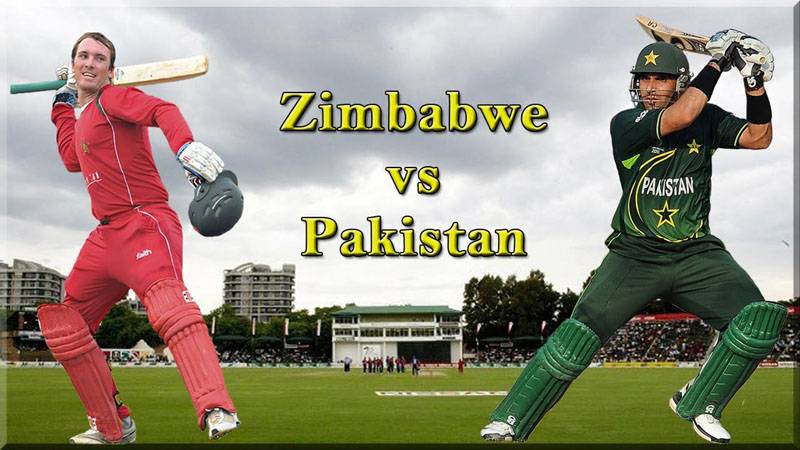 HARARE (Web Desk) - Zimbabwean cricket team will carry on its scheduled tour to Pakistan on May 19 to play a two match T20 series and three ODI matches in Lahore’s Gaddafi Cricket Stadium, a Zimbabwean newspaper claimed on Friday.

Till yesterday, the Zimbabwe Cricket Union was “still thinking over”, minutes after it canceled the scheduled tour to Pakistan following the deadly gun attack in Karachi that left 46 people dead on Wednesday.

The cricket union, according to the details of first statement, had sought the advice from country’s Foreign Ministry after Wednesday’s tragedy in Pakistan which in reply to the letter has suggested the union not to send cricket team to Pakistan.

Zimbabwe cricket team is scheduled to reach Pakistan on May 19 to play a two match T20 series and three ODI matches in Lahore’s Gaddafi Cricket Stadium .

Pakistan has been divested of international cricket since Sri Lankan cricket team was attacked by a group of terrorists on their way to Gaddafi Cricket Stadium in March 2009.