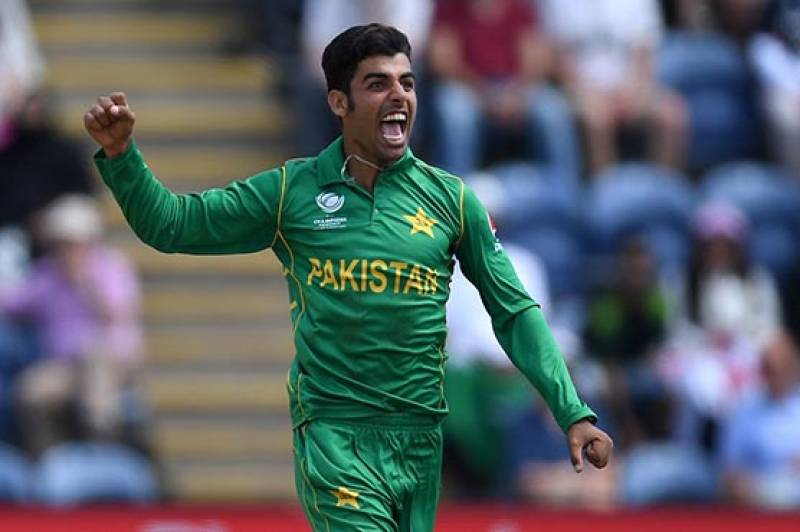 RAWALPINDI - Leg spinner Shadab Khan said Wednesday that he was left frustrated when he learned that he was suffering from hepatitis, just two days after being selected for Pakistan squad for the England tour and World Cup.

The 20-year-old was replaced by Yasir Shah for the tour of England after he was diagnosed with hepatitis. Pakistan Cricket Board arranged an appointment for him with a London-based gastroenterology and hepatology specialist.

"I became somewhat frustrated when I first learned about that (hepatitis) but my other colleagues in the squad have been very supportive," he told media here at Pindi Cricket Stadium.

"I also remained optimistic because the viral infection was found at its initial stage. And now after two weeks of medication, it's out of my blood,” he added.

He said that he was heading to the World Cup and was determined to deliver the best.

"We have been going there over the last three years and playing regularly there. So I don’t think I will feel difficulty to acclimatize there. What I have to do is to get in my rhythm. Mentally, I am ready to deliver."