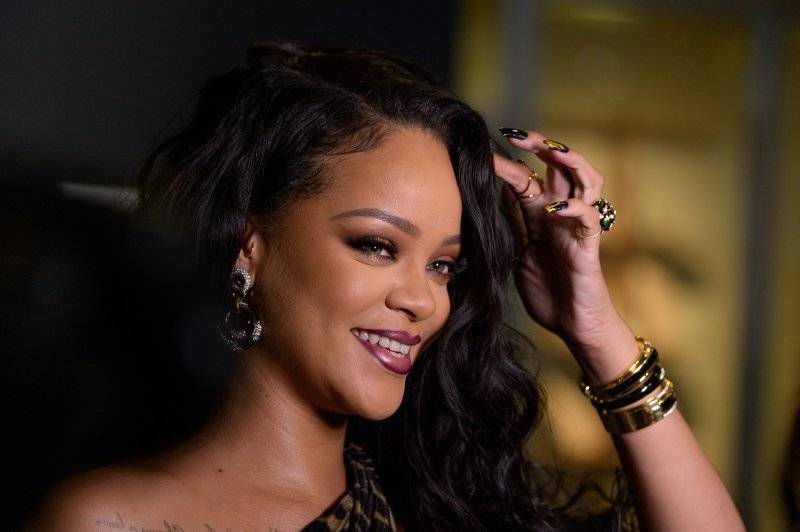 LOS ANGELES - Singer Rihanna has stormed into the Sunday Times Rich List of musicians at number three, with an estimated wealth of 468 million pounds ($576 million), thanks partly to the success of her fashion and cosmetics brands with Louis Vuitton-owner LVMH.

Barbados-born Rihanna, 32, now based in London, leapfrogged some of Britain’s most famous musicians such as Mick Jagger and Keith Richards of The Rolling Stones, Elton John and Rod Stewart into the list of the country’s most wealthy.

Hit musical composer Andrew Lloyd Webber and former Beatle Paul McCartney jointly top the list with some £800 million each. Known for her daring, colourful looks on the red carpet, Rihanna has become an increasingly influential force in the fashion world as well as having eight hit albums.

“Rihanna typifies the seismic change we’ve seen in the Rich List in recent years. Once dominated by inherited wealth, the bulk of our 1,000 entries are now self-made people with modest and even troubled starts in life who are driven to work exceptionally hard,” said Robert Watts, compiler of the list.

Ed Sheeran tops the ranks of Britain’s richest young musicians (aged 30 or under) with a fortune of £200 million. “Touring remains the big earner for many of the stadium-filling acts on our musicians’ list,” Watts said. “But the COVID outbreak has wrecked concert plans and so we expect the wealth of many of these musicians will flatline over the coming year.”