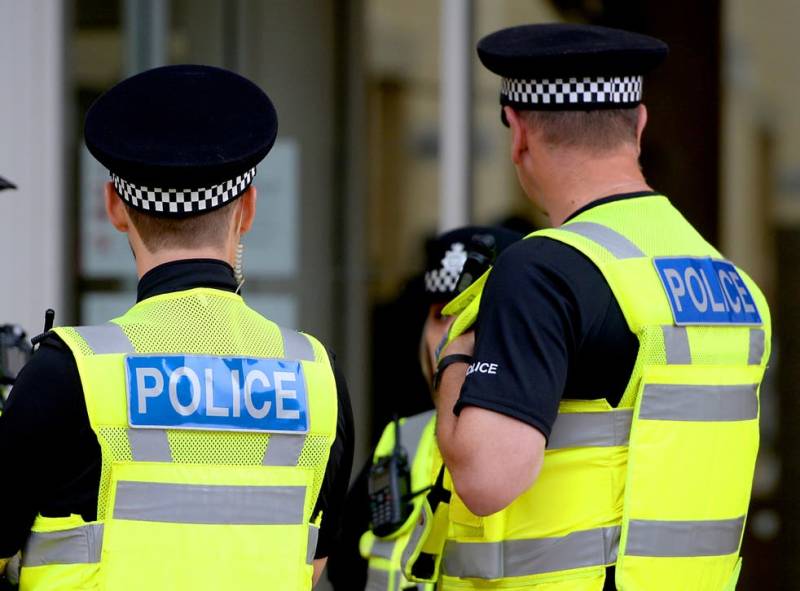 LONDON – Twenty-nine men of Pakistan origin have been indicted in a case related to the sexual exploitation and rape of a girl over a period of seven years in West Yorkshire, England.

The crimes were committed in and around Calderdale and Bradford between 2003 and 2010 when the victim was aged between 13 and 20.

A spokesman for the police said: "The vast majority of offending occurred in Calderdale, but some offenses occurred in the Bradford District.

"The men have been charged with a variety of sexual offenses following an investigation into non-recent child sexual exploitation."

The suspects will be produced before Bradford Magistrates' Court on 7 and 9 July, the BBC reports.

Police in West Yorkshire had arrested eight other suspects but they were released without charge.

BHOPAL – Amid the alarming rise in sexual assault cases in India, a coronavirus patient was raped by a male nurse ...