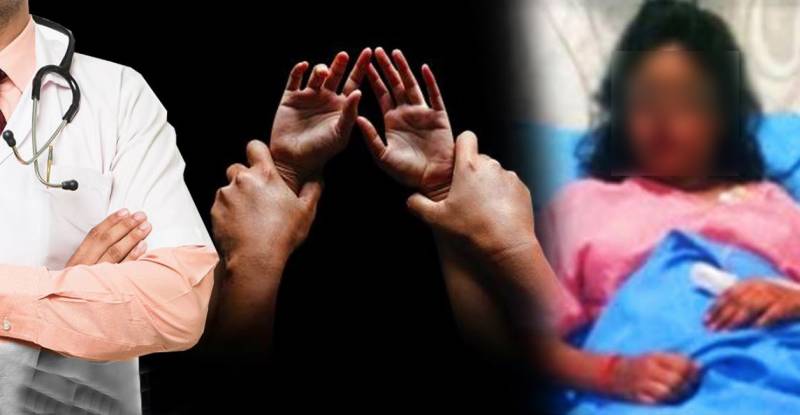 BHOPAL – Amid the alarming rise in sexual assault cases in India, a coronavirus patient was raped by a male nurse at a state-run hospital in Bhopal, a central Indian state of Madhya Pradesh, police revealed Thursday.

According to the local law enforcers, the 43-year-old victim breathed her last within 24 hours of sexual assault as her health deteriorated. The incident occurred on April 6 where she was undergoing treatment at the Bhopal Memorial Hospital and Research Centre.

Reports in Indian media suggest that the accused was arrested soon after the incident while the family members of the victim were not informed even a month later of the gruesome incident.

Police interrogation revealed that the accused, Santosh Ahirwar, entered the ward in the wee hours on April 6 and asked the victim to undergo a medical checkup. The accused allegedly molested the Covid patient first and then took her to the restroom and sexually assaulted her.

PATNA – Amid the destruction and horror caused by the coronavirus pandemic in India, a promise of vaccine is ...

Soon after the rape, the health of the Covid patient worsened and she was then put on a ventilator but later passed away on April 7. Reports also claimed that the accused had earlier sexually assaulted a 24-year-old nurse and had even been suspended for drinking while on duty.

A senior Indian police official, Irshad Wali, while speaking with an international news agency told that the victim had submitted an application to the police, requesting them not to reveal her identity and keep the probe secret.

The victim didn't want to disclose the gruesome incident to anyone, so the information was not shared with anyone except the investigating team, the cop added.

GURUGRAM – An unidentified employee of Fortis Hospital has been booked on the charge of raping a TB patient who ...

The incident of rape with covid patients in hospital premises is not the first one as other similar cases have been reported from other states as well. An attendant at a public hospital in Rajkot city of Gujarat was arrested in April for allegedly raping a 55-year-old patient.

Besides sexually assaulting adults, the sexual offenses against minors in the second-most populous country are also rising. A report of a Child NGO suggests that a child abuse incident occurred every 15 minutes in India and there has been an increase of more than 500 percent over the past 10 years in crime against minors.