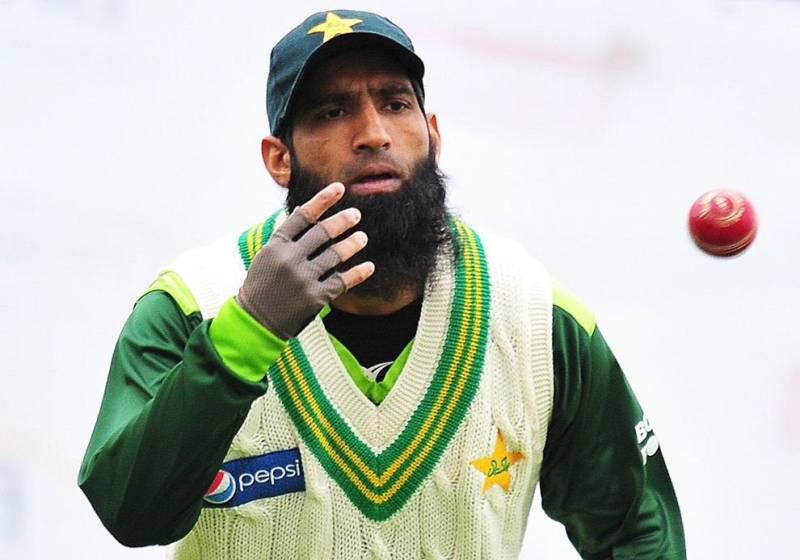 The 47-year-old, who is also the batting coach of the National High Performance Centre, fell ill over the weekend and has since isolated himself.

Regarded as one of the best batsmen Pakistan has ever produced, Yousuf scored 7530 runs in 90 Tests for Pakistan at an average of over 52 and this included 24 centuries. Also, he scored 9720 runs in 288 ODIs and peeled off 15 centuries in the process. His average in ODIs was 42, which is a testament to his consistency.

On 29 March 2010, Yousuf had announced his retirement from international cricket, two days after the Pakistan Cricket Board imposed an indefinite ban on him.