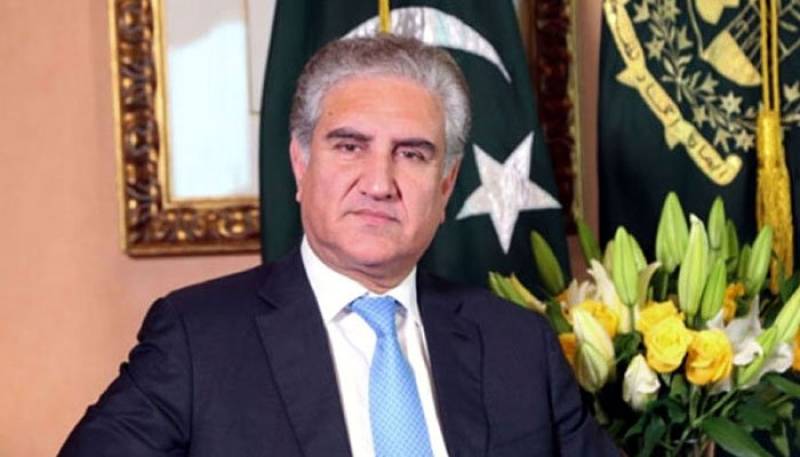 ISLAMABAD – Foreign Minister Shah Mahmood Qureshi has said that the government would be "open to giving" a pardon to members of the outlawed Tehrik-i-Taliban Pakistan (TTP) if they end their terrorist activities and surrender to government’s writ.

Speaking to The Independent, the foreign minister expressed concerns overs the release of TTP militants from prisons in Afghanistan following the Taliban’s takeover.

He said that "if [the TTP] are willing to mend fences and not take the law into their hands and not get involved in terrorist activities and they submit and surrender to the writ of the government and the Constitution of Pakistan, we are even open to giving them a pardon."

He appreciated the Afghan Taliban administration's announcement that they would not allow any terrorist outfit to use their soil against any country, including Pakistan.

The foreign minister highlighted that Pakistan had been taking up the matter about TTP sanctuaries in Afghanistan with Ashraf Ghani but then no action was taken.

It is yet to see how the Taliban make to their promises.

Qurehi ruled out the impression of building refugee camps or resettlement processing facilities on Pakistani soil for the people coming from Afghanistan.

He said instead, Pakistan would continue to facilitate the departure of those with valid documents who wished to leave Afghanistan via Pakistan.

He said that the UK should “accept the new reality” in Afghanistan and provide immediate aid to the Taliban as isolating the new setup in Afghanistan would cause economic collapse, “anarchy”, and “chaos”.

PESHAWAR – The Counter-Terrorism Department (CTD) and security agencies claimed to have arrested nine members of ...