Pakistan records decline in Covid-19 with 1,531 new cases in a day 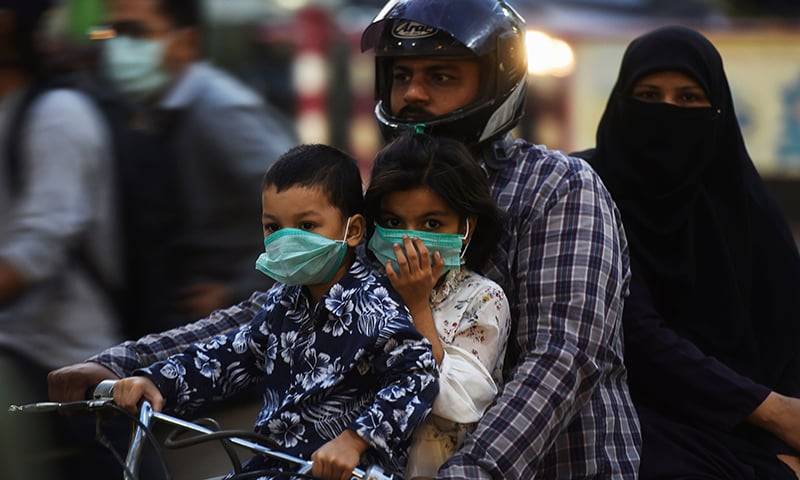 ISLAMABAD – Pakistan has reported 1,531 coronavirus cases in a single day, the lowest in over two months.

As per data obtained from the National Command and Operation Centre (NCOC), at least 83 people lost their lives due to the third wave while 1,531 fresh cases have reported in the last 24 hours.

Pakistan conducted nearly 30,248 tests of the deadly virus, while the positivity ratio dropped at 5.06 percent.

The country's total death toll from the novel virus has climbed to 19,467 while the most number of deaths were reported in Punjab, followed by Khyber Pakhtunkhwa province in second place.

Of the 83 who passed away from coronavirus on Friday, 73 had been admitted to hospitals while 36 were on ventilators.

Meanwhile, amid the lockdowns imposed by the government across Pakistan, the rate of new coronavirus cases has declined by 61 percent of the peak cases.

US epidemiologist Dr. Fahim Younis, a fellow at the University of Maryland, shared the figures according to the available data.

That’s good. Stay at it until case counts are <5/100,000 and speed up vaccinations https://t.co/psF8tb6OO4 pic.twitter.com/FpmCAW6LTg

Moreover, there are 11 infections per 100,000 people reported in the last few days. He suggested that Pakistan should further reduce this number to less than five out of 100,000 people and speed up the vaccination process.