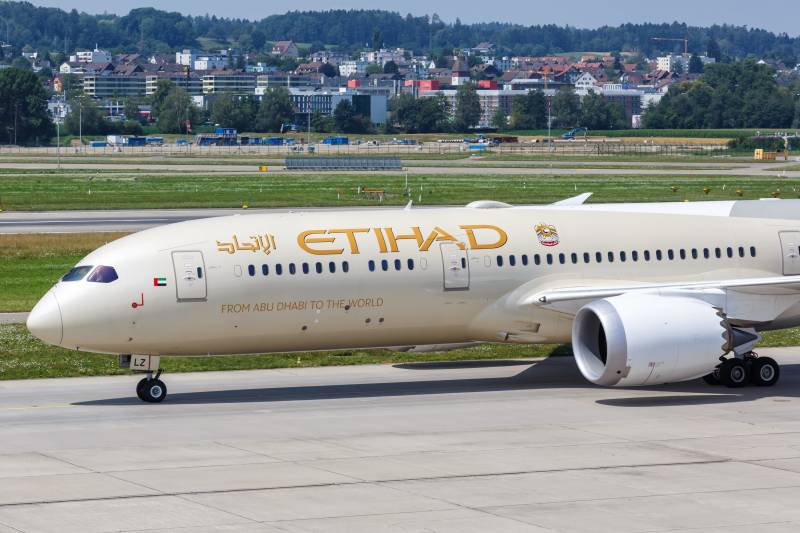 DUBAI – Amid ongoing escalation due to Israeli bombardment on Gaza, two UAE-based carriers have announced to cancel flights to Tel Aviv, joining American and European airlines.

Etihad and flydubai of the UAE, which established diplomatic ties with Israel last year, have launched flights to Israel only few months back.

Etihad has suspended all passenger and cargo flights to Tel Aviv from Sunday, it announced on its website, citing the conflict.

“Etihad is monitoring the situation in Israel and continues to maintain close contact with authorities and security intelligence providers,” it said.

Flydubai has also canceled flights from Dubai on Sunday, the carrier announced on the website.

At least 137 Palestinians, including 36 minors, have been killed as Israeli forces continued to bombard Gaza with air raids and artillery shells on Saturday.

On the other hand, Hamas launched hundreds of rockets on Tel Aviv and other areas of Israel in retaliation of Israeli aggression.