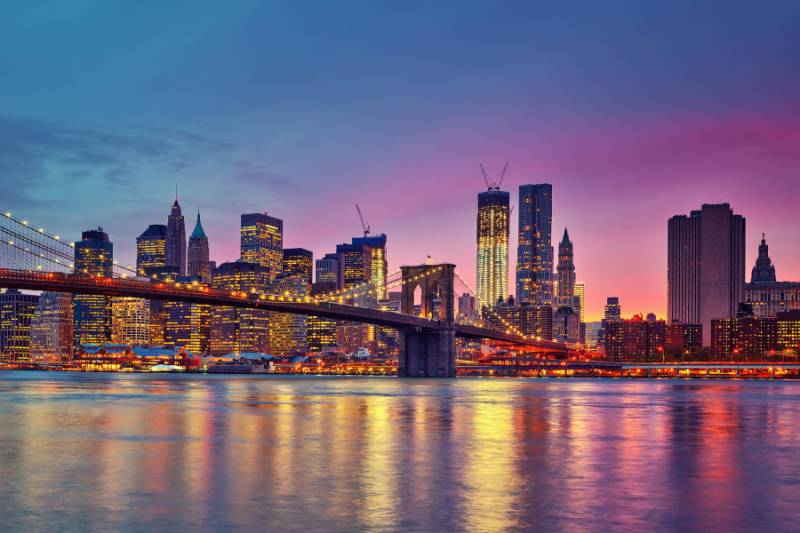 NEW YORK - The first ever Film Festival in the US screening top-rated Pakistani movies will be held in New York from December 3-4‬, organized by the Permanent Mission of Pakistan to the United Nations.

The two day Pakistan Film Festival will take place at the prestigious Asia Society, with showings of some of the finest films coming out of Pakistan at a time when cinema is undergoing an extraordinary revival in the country.

The Festival is part of the continuing effort by Pakistan’s UN Mission, led by Ambassador Maleeha Lodhi, to project the country’s soft power.

Talking about the Festival she said, “Young film makers in Pakistan are producing an incredibly diverse and entertaining array of movies which are contributing to the cultural renaissance underway in the country which is also reflected in the profusion of creative voices found today in Pakistan’s art, music, literature and the media.”

“We are bringing some of Pakistan’s movies to New York so that diplomats from 193 countries at the UN also have an opportunity to see what the country’s entertainment industry is producing,” she added.

The festival will kick off with a red carpet reception on Dec 2‬ at the United Nations where Ambassadors and representatives accredited to the UN will be invited, as well as members of the Pakistani diaspora, media and film buffs.

A number of celebrities from the film industry will also attend the Festival as well as directors and producers of some of the movies being featured.

Since assuming charge as Pakistan’s Permanent Representative to UN, Ambassador Lodhi has undertaken several cultural projects and organized a series of events to promote Pakistan’s soft image and highlight its modern and vibrant culture but also its ancient civilizational roots.

She also organized an Exhibition of Contemporary Art from Pakistan at the UN, which showcased some of the best works of art to demonstrate how Pakistan is becoming a powerhouse of creativity. She was also instrumental in bringing the Lahore Literary Festival to the Asia Society in New York.

“Cultural diplomacy is an essential part of a diplomat’s job aimed at winning hearts and minds”, Ambassador Lodhi says, adding that “Pakistan has much to offer the world in this regard, and our responsibility is to take this to the international arena.”