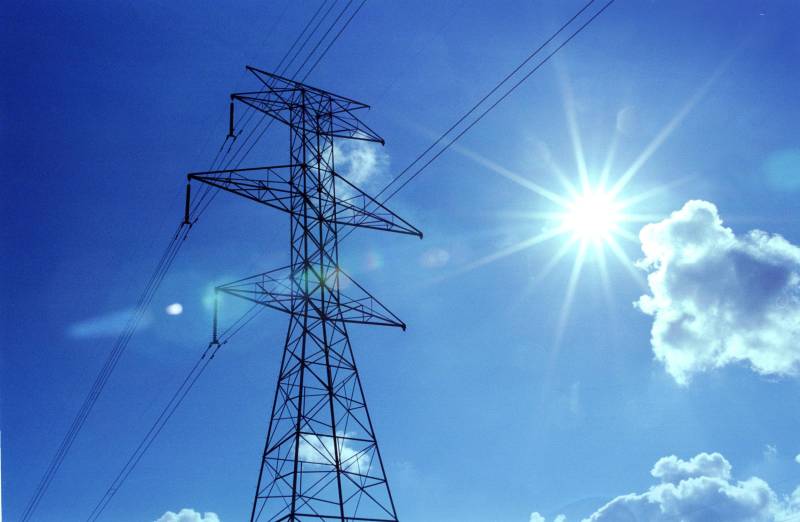 The development has been stopped due to various problems, including differences with the government over the magnitude of a revolving fund.

Irked by the latest move of the Chinese company, the government has decided not ink another agreement over the transmission line of 660kV (between Port Qasim and Faisalabad) with the same company till the completion of the first line.

The 878km Lahore-Matiari transmission line is part of the China-Pakistan Economic Corridor (CPEC) and is the country’s first project based on direct current (DC). The line, if installed would have capacity of transmitting about 4,000MW of electricity.

The Port Qasim-Faisalabad transmission line is also part of the CPEC and has features similar to that of the first line but the future of that project has been left murky owing to the delay in laying Lahore-Mitiari transmission line.

According to official sources, the sites where the Chinese company has either slowed down work drastically or stopped it altogether are near Balloki, Bhaipheru (about 50km from Lahore), and near Matiari (near Hyderabad).

Each site comprises 175 acres and is meant to be used for building two converter stations, for converting alternating current (AC) to DC and DC to AC.

The government handed over the large pieces of land to the company in January this year and the company started construction work there after getting a letter of interest from the government in February.

'The [Chinese] company has slowed down its work on these two major sites due to three major issues that are yet to be resolved. One issue is related to establishment of a revolving fund and the other to operation and maintenance of the project,' said an official of power division in the energy ministry.

The revolving fund, according to the official, is required to be set up for making payments to the Chinese company in case its bills are delayed, however, the contentious issue is the amount of money to be allocated to the fund.

“The second major issue relates to the operation and maintenance of the project. The Chinese want the government [National Transmission and Despatch Company or NTDC] to purchase spare parts from China on its own and supply it for the operation and maintenance of the project. But the government wants the Chinese to perform this job so that the company could be held responsible for related problems, if any,” the official explained.

The third issue is the delay in setting up of power plants, as four coal-fired power plants in Thar, which were earlier scheduled to be commissioned in May 2020, are now expected to be operational by November 2020.

“Actually this transmission line is supposed to evacuate power from these plants... The government thinks that if the transmission line is ready in May [of 2020] and the plants are not, it will have to pay over 90 paisa per unit in wheeling tariff, which will run into billions for a period of six months [from May to November 2020],” said the official.

The official said that in view of the above problems the Chinese company had slowed down work on the two sites. and had even sent some of the engineers back to China, Dawn news reported.

Despite repeated attempts, the managing director of the NTDC could not be contacted for comments.