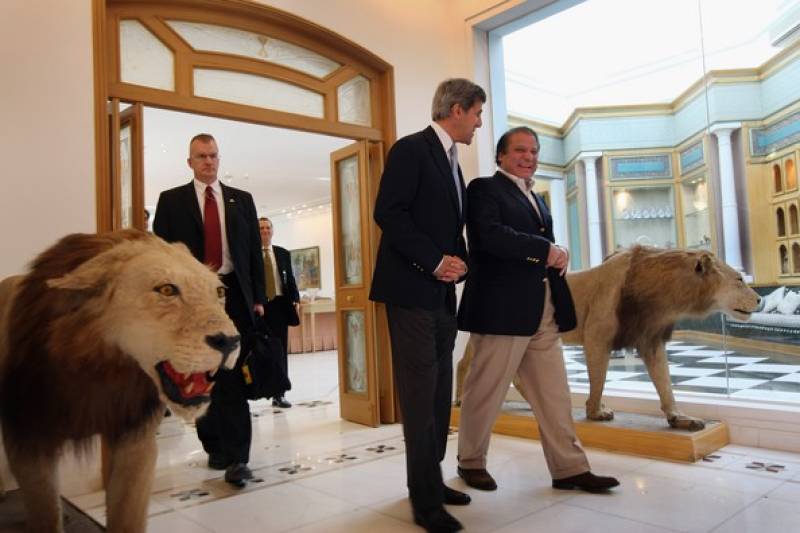 The directives came on Wednesday, after a summary which was moved for the said purpose was initially improved with an official notification to the effect signed by Additional Chief Secretary, Farhan Aziz Khawaja. 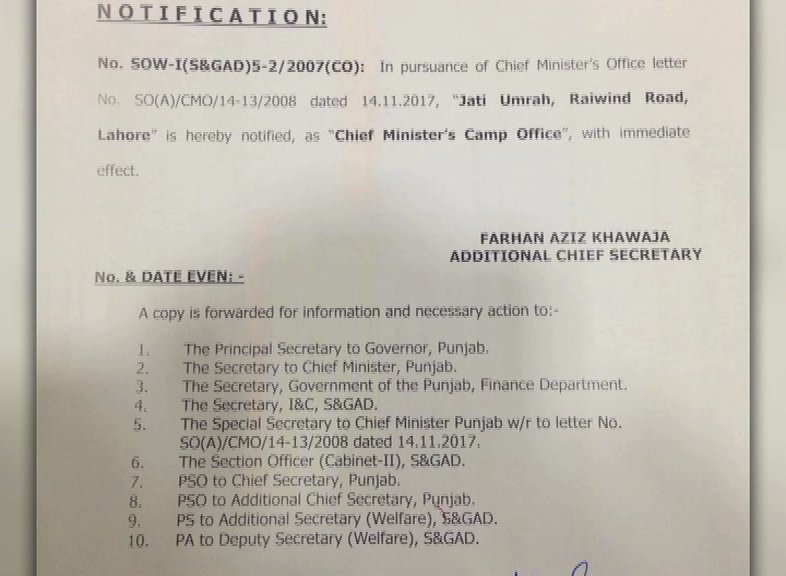 In a notification issued by the CM office and signed by Special Secretary to Chief Minister Punjab Syed Waseem Raza Jaffery, it said that the “The Competent Authority has desired that 180-H. Model Town Lahore may please be de-notified as ‘Chief Minister’s Camp Office’, with immediate effect.