US national Helena arrives in Pakistan to marry Sialkot-based youngster 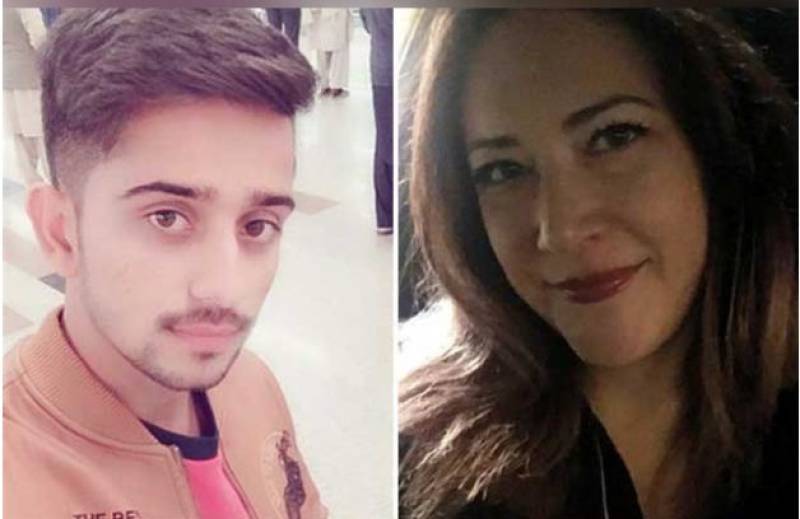 LAHORE - An American lady named Helena has arrived in Pakistan to tie the knot with her love of life, a youngster hailing from Sialkot named Kashif.

The US lady had met 21 years younger boy at social media website and their bond got so strong that they both decided to tie the knot with him. Reported a English daily.

The report further said that the woman will also embrace Islam before beginning her marital life.

According to the media reports, all preparations for the wedding have been completed, saying his relatives are set to attend the special occasion.

In April, an Indian woman who came to Pakistan to attend the traditional Besakhi festival married a Pakistani man and embraced Islam.

After her marriage, Kiran Bala’s name was changed to Amna Bibi, who said that she wanted to tie the knot with Azam, a resident of Hanjarwal, Lahore and that she didn’t want to return to India.

Due to the current situation, Amna requested the authorities to extend her visa so that she could stay in Pakistan. According to the woman, she also received assassination threats following her  marriage.

As global networking became accessible, Inter-cultural weddings are being witnessed and getting common.

We wish a happy life ahead to the couple.