Turkey will not give up Russian S-400 missile defence systems: Tayyip Erdogan 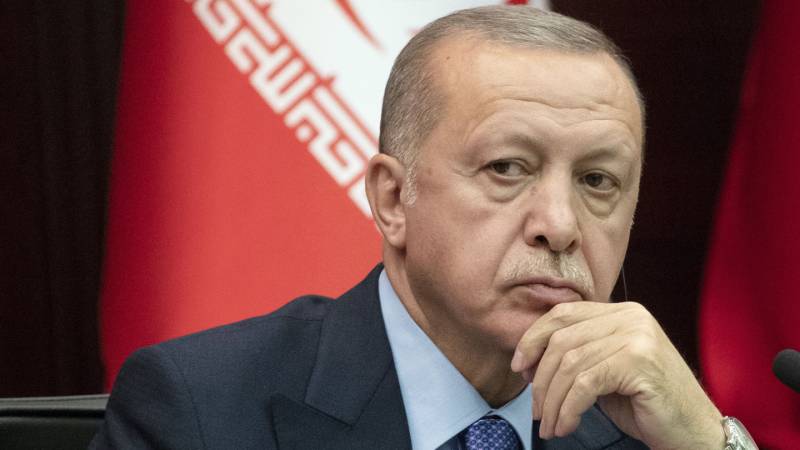 ANKARA - Turkish President Recep Tayyip Erdogan said that Turkey will not give up Russian S-400 missile defence systems even if it acquires US-made Patriot systems.

On his return from the official tour of the United States (US), the Turkish President said that Turkey will purchase the Patriot Missile when the US offers suitable conditions to Turkey.

Describing the strategy of Turkish armed forces, he said we want to purchase both S-400 and Patriots to make defence system diverse, the Radio Pakistan reported.