Ali Safina is not impressed with Mahira Khan’s acting skills 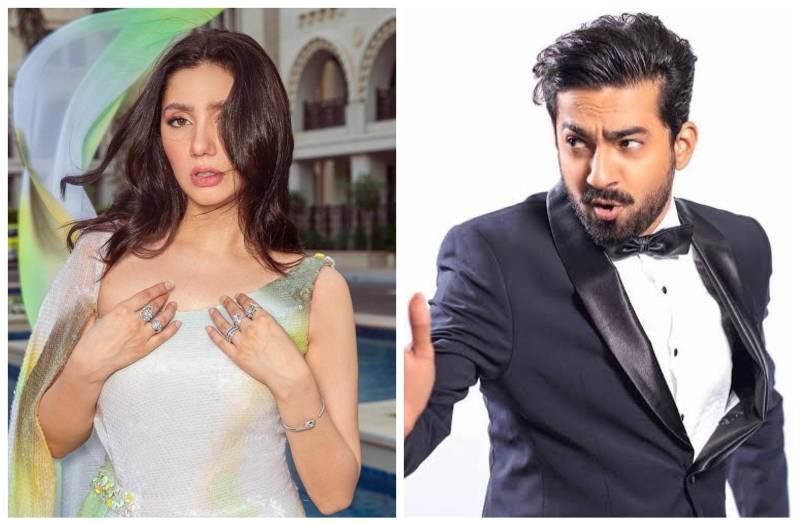 Rapid-fire rounds on talk shows are fiery and spontaneous with some interesting revelations that give headline grab worthy statements and this time is no exception either.

Celebrity sweethearts Ali Safina and Hira Tareen recently sat down for an interview on Time Out with Ahsan Khan, shedding light on their marriage and dishing out details of their respective careers.

However, their advice for fellow actors has been creating waves in particular the Chupke Chupke actor's revelation regarding superstar Mahira Khan.

The Takay Ki Ayegi Baraat star confessed that he is not fond of Mahira as an actor and added, "I think Mahira is beautiful and we like her but acting-wise she needs to up her game, I can talk on my behalf,"

In contrast, the Khaas actor had a completely opposite viewpoint from her husband and added that Mahira is the 'Shah Rukh Khan of Pakistan.