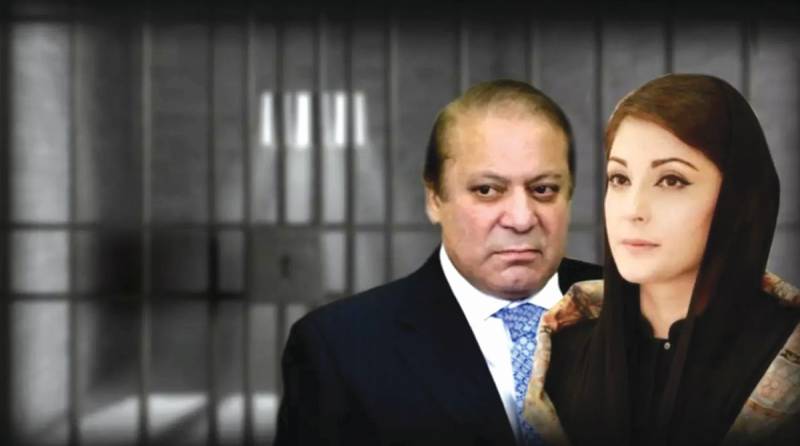 ISLAMABAD – Former top judge of Gilgit Baltistan made shocking revelations about ex-chief justice of Pakistan Saqib Nisar as he claimed that the latter did not want deposed PM Nawaz and his daughter to be freed on bail ahead of the 2018 general elections.

The News reports stated that Dr. Rana Muhammad Shamim alleged the revelations in a notarised affidavit, which stated that he was a witness to former top judge’s directions to a high court judge not to release jailed PML-N supremo Nawaz Sharif and his daughter Maryam Nawaz on bail.

An anti-graft court sentenced Sharif to 10 years in jail in a corruption case involving the purchase of four luxury apartments in London. PML-N vice president Maryam was also sentenced to seven years and fined in the case ahead of general elections.

PML-N legal team moved the court for suspension but the judge adjourned the case till the last week of July.

The former chief judge recorded his statement under oath on November 10. The affidavit also contained his signature with a copy of his national ID.

“On assurances from the other side, former CJP became calm and happily demanded another cup of tea”, he said while adding that the directions were given to a judge of another court – who was not named in the oath statement.

The report further added that he [ex-GB judge] was witness to the event that happened at the guest house of GB court when the former judge visited the region with his family members.

Rana also mentioned that when he asked Nisar why he conveyed this point to the other judge, he said, “Rana Sahib you will never understand. You must treat it as if you never heard anything”.

Another point of affidavit cited that the former CJP was quite disturbed and continued talking on the phone to his registrar, directing him to go to the residence of the unnamed judge and request him to immediately call him.

Earlier, it was reported that the former government was all set to remove then CJP Saqib Nisar after Sharif’s removal and disqualification but the decision was aborted.

The draft reference for the SJC was prepared during the tenure of the previous setup. It was sent to former PM Shahid Khaqan Abbasi, who even took it to the president however it was later decided to kill the proposal, per reports.