What could be the latest petrol price in Pakistan from November 16? 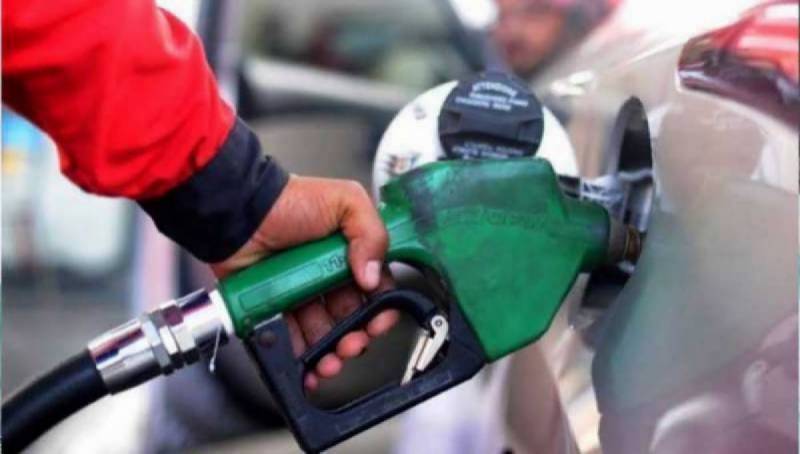 LAHORE – The prices of petroleum products are likely to increase by up to Rs4 per litre for the second half of November as the federal government planned to collect more revenue from oil consumers amid the economic crunch.

Reports quoting Petroleum Division officials said the prices of petrol have been worked out to increase for the next fortnight.

It was reported that increasing prices of key petroleum products comes as part of the government’s negotiations with the global lender. Petrol and diesel are two key products that generate most of the revenue.

Earlier, the petroleum levy on petrol and other oil products was increased to boost revenue receipts however the tax levied by the centre has been kept at a minimum.

Last month, the oil prices were kept unchanged for the first half of November and as of now petrol price stands at Rs224.80 per litre, Diesel costs Rs235.30 per litre while Kerosene oil rate is Rs191.83 per litre.