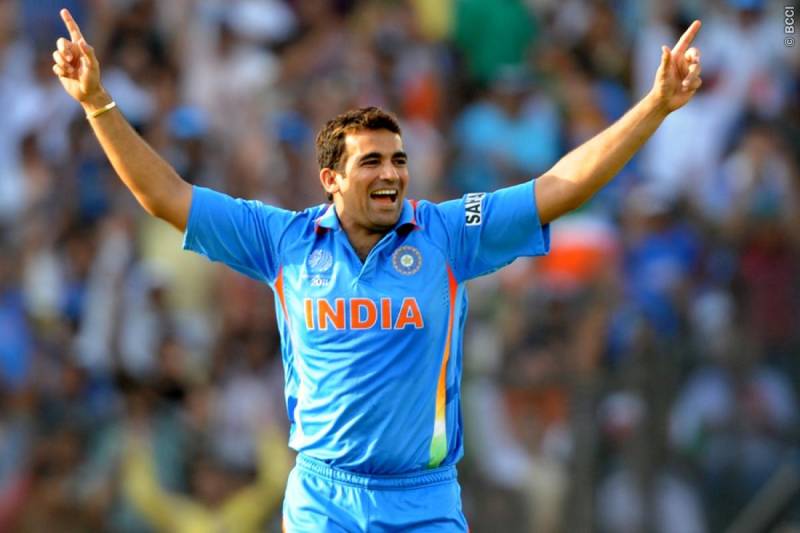 NEW DELHI (Web Desk) - Indian left-arm pacer Zaheer Khan on Thursday announced his retirement from international cricket, saying that he is not fit enough to deal with the rigours of the modern cricket.

Ina statement the fast bowler said that his retirement will be effective immediately. I will sign off from every format after the next edition of the Indian Premier League in April-May next year, he added.

Khan, who began playing for India in 2000, picked 311 wickets in Test format which made him second top wicket taker of the country.