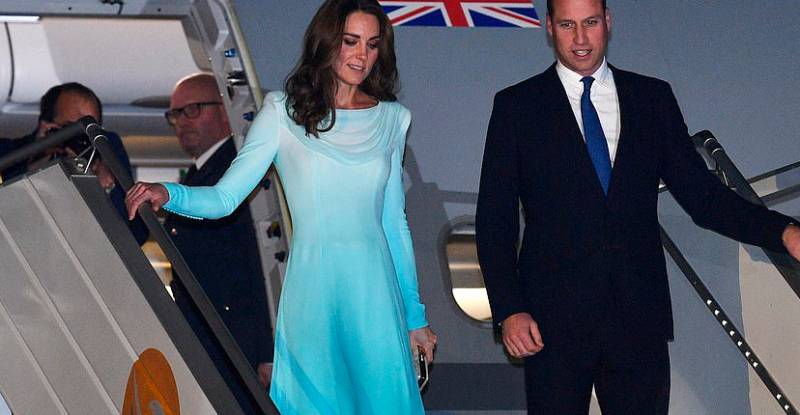 Middleton, 37, and Prince William arrived in Pakistan on Monday (yesterday) for a five-day tour, with Middleton wearing a light blue dress with matching pants. The outfit is seemingly inspired by the traditional shalwar kameez. Middleton's dress also bears a close resemblance to a dress Diana wore during a trip to Pakistan in 1996 with a similar light blue colour.

Symbolic similarities between the late Princess Diana and her daughter in-law, Kate Middleton 💕

The Duchess of Cambridge's dress included a sheer neckpiece similar to the scarf worn by Diana. In addition, Middleton’s dress was designed by a frequent collaborator of Diana's -- Catherine Walker. 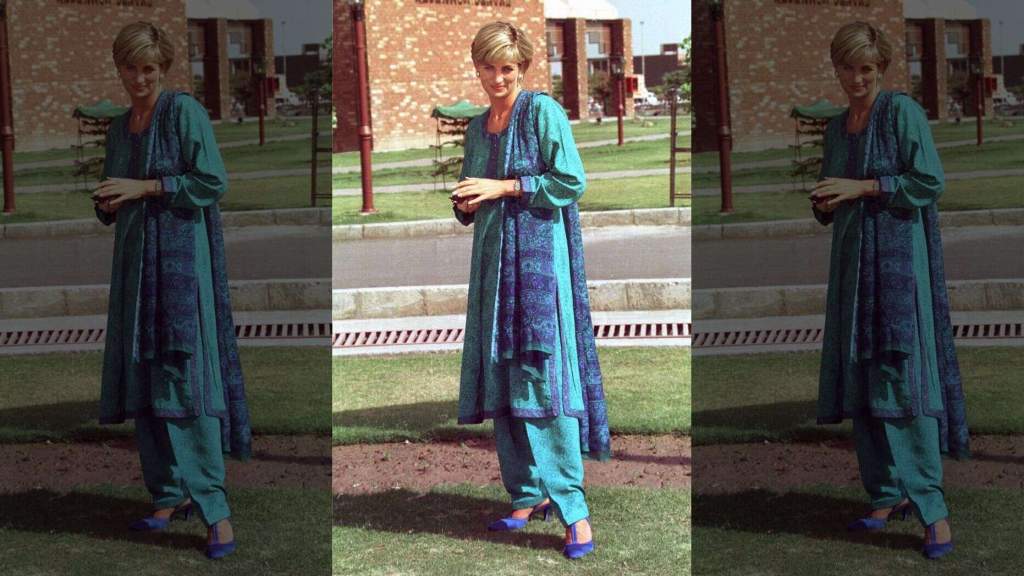 UK based editor and creator Susan Kelley told daily publication 'People' that she predicted Middleton will wear at least one more traditional look for the trip but notes that even though Middleton "has on occasion looked to Diana for inspiration" she is "careful not to copy her.”

The royal visit to Pakistan came after 2006 when Prince Charles and Duchess of Cornwall Camilla Parker visited the country. In 1997, Queen Elizabeth visited Pakistan to attend the Golden Jubilee celebrations of the country wherein she had also addressed the joint parliamentary session.

According to an official statement, the “Duke and Duchess’s programme will pay respect to the historical relationship between Britain and Pakistan, it will largely focus on showcasing Pakistan as it is today – a dynamic, aspirational and forward-looking nation”. 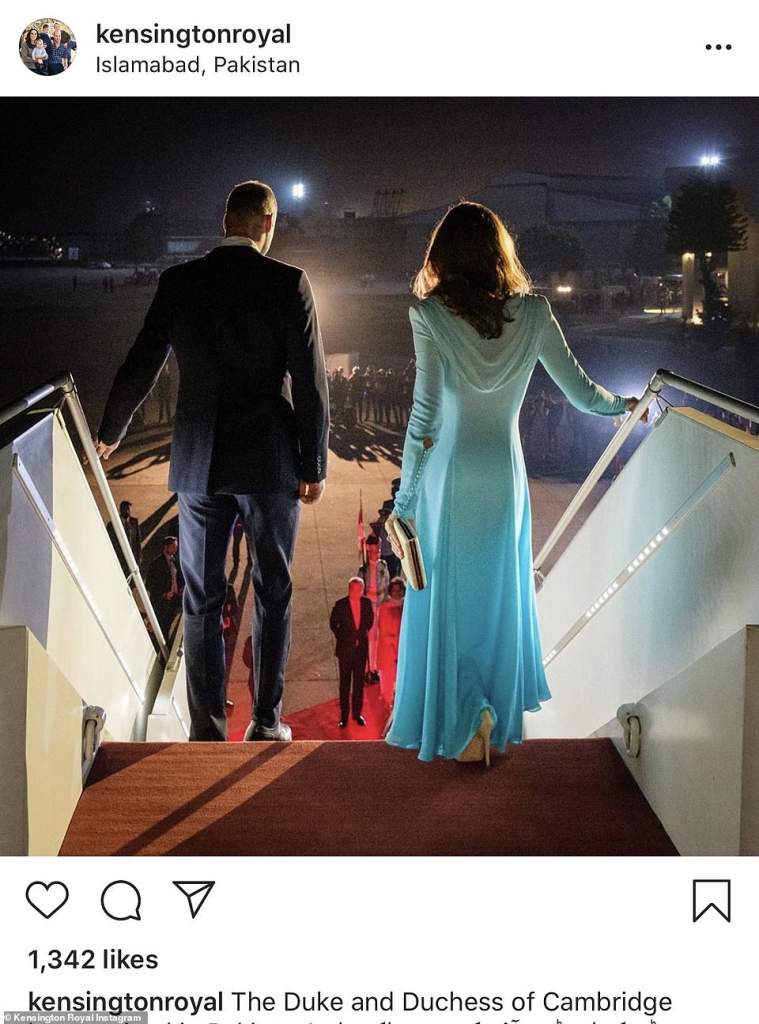