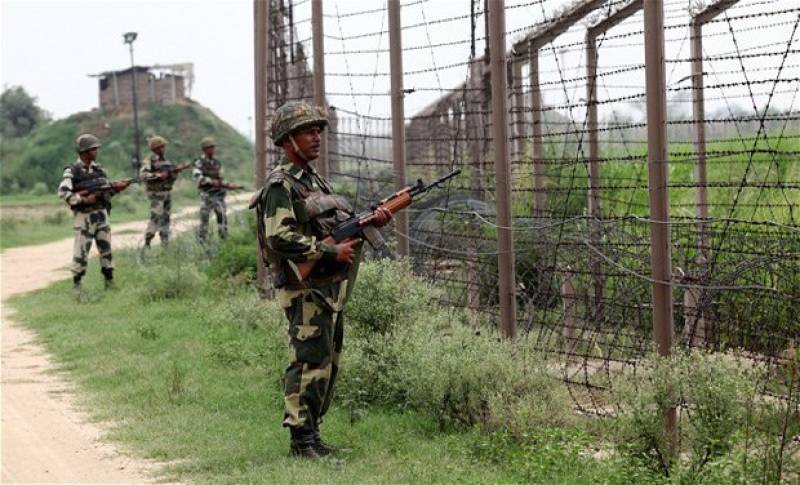 MUZAFFARABAD - At least two women were injured after Indian Army resorted to unprovoked firing in Peer Naiza area in violation of ceasefire along with the Line of Control (LoC).

Violation of ceasefire near the Line of Control by Indian army is a matter which Indian army does not consider even illegal or unlawful.

On Tuesday, the Foreign Office also gave strong response to Indian Defence Minister Rajnath over his irresponsible statements against  Pakistan, saying that he “such statements were provocative”. The foreign office said that it is the mindset of BJP from where extremism is quite visible and threatening for the peace and harmony in the region.