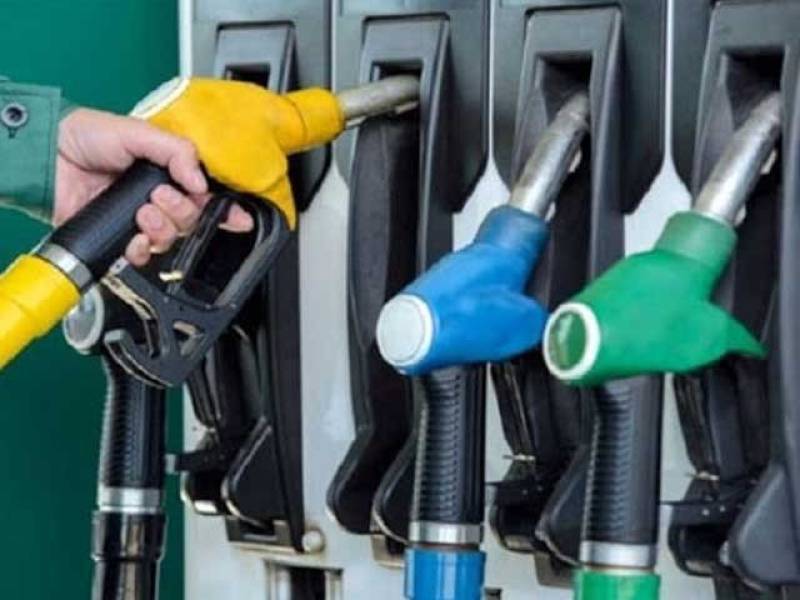 ISLAMABAD – The federal government on Thursday announced that petroleum prices will remain unchanged in Pakistan for next fifteen days.

The decision was announced by the Ministry of Finance after Prime Minister Imran Khan gave go-ahead for it, local media reported.

Oil and Gas Regulatory Authority (Ogra) keeping in view the dropping prices in the international market had recommended the government to not revise the petroleum prices.

Currently, the government is receiving Rs30 in wake of levy on per litre diesel while Rs27.32 levy has been imposed on petrol.