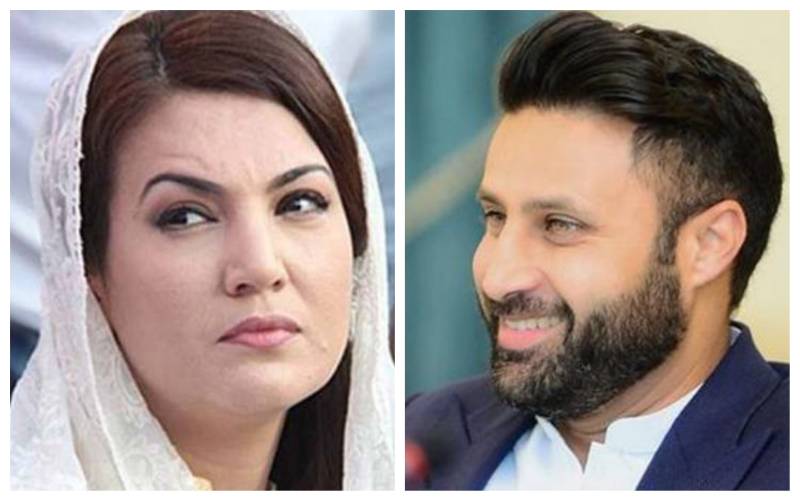 In a video released early Friday, the 48-year-old reads out her full and unconditional apology to Bukhari for broadcasting a defamatory video on social media while agreeing to withdraw all allegations and pay the sum of £50,000 in costs and damages.

A Tomlin Order sealed by the High Court of Justice in London shows that Reham agreed to apologise and pay damages ahead of a full defamation trial in the case, following a determination at the same court in June this year when a judge found that the words uttered by her against Bukhari comprised chase level-1 defamation — the highest form of defamation which could be proven through facts only.

On Dec 6, 2019, Reham had in a YouTube broadcast talked about the sale of Roosevelt Hotel in Manhattan and raised the question of Bukhari’s alleged involvement in the sale. The broadcast was subsequently shared on social media, in which she had questioned the National Crime Agency’s settlement with Bahria Town developer Malik Riaz, but later alleged that Manchester-based businessman Anil Mussarat and Mr Bukhari may be involved in the sale of the hotel or gain an unfair advantage by purchasing it at a low market price.

“If the news my source gave me is correct, that these two overseas British Pakistanis Anil Mussarat and Zulfi Bukhari are involved in the sale of the Roosevelt Hotel, then it is selective justice... Malik Riaz may have been tolerated but not this,” she had alleged.

The following year, after Mussarat served a defamation notice on Reham Khan; the latter issued an apology, restricted her comments and removed the video from her YouTube channel.

Bukhari also objected to the allegations and served a libel case against Reham Khan. On 30 June 2021, he had won the first round in the defamation case against Reham at the Royal Court of Justice at a trial of preliminary issues where Justice Karen Steyn determined the meaning of the eight publications which were the subject of the defamation claim and accepted submissions from Zulfi’s lawyer Barrister Claire Overman that her client had been defamed widely.

After the trial, both Zulfi and Reham entered into negotiations to settle the case on the terms proposed by Zulfi’s lawyers. Now, the legal battle appears to come to an end.