Fact check: Has Dr Aafia Siddiqui passed away inside a US prison? 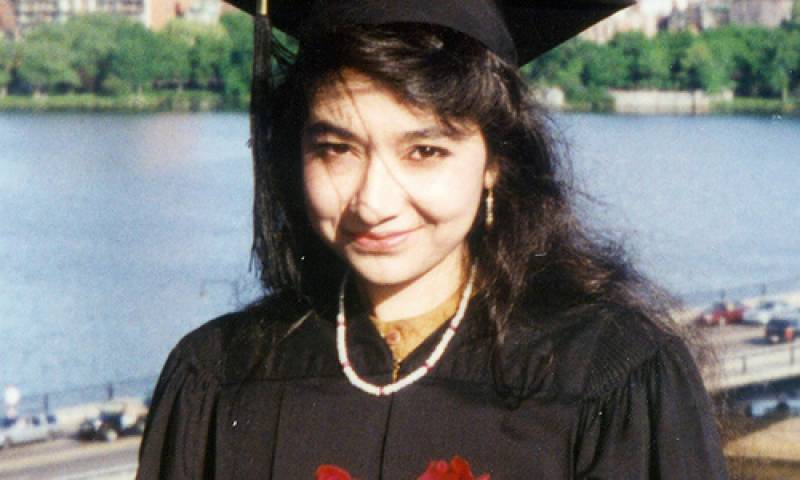 HOUSTAN – Pakistan’s Consul General in Texas has trashed rumours about the death of incarcerated neuroscientist Dr Aafia Siddiqui in US prison.

The development comes hours after unverified reports of Dr. Aafia’s death went viral on social media as this is not the first time for such hoaxes.

Following the rumours, the Consul General of Pakistan in Houston met Dr Aafia in jail for hours. On Friday, the Ministry of Foreign Affairs – MOFA – approached her sister, Dr. Fauzia, for a word.

Express News reported that Dr Aafia Siddiqui, a US citizen of Pakistani origin, has not been in contact with any of her family members for the last couple of years.

She also earlier refused to meet the consul general for processing her mercy petition. Siddiqui, who allegedly went missing before she was discovered in Afghanistan, was assaulted by an inmate in prison last year.

An independent advocacy organisation claimed that the inmate smashed a coffee mug filled with hot liquid into her face.

The Pakistani scientist was detained for working for terror outfit however her family members and campaigners oppose the claims.