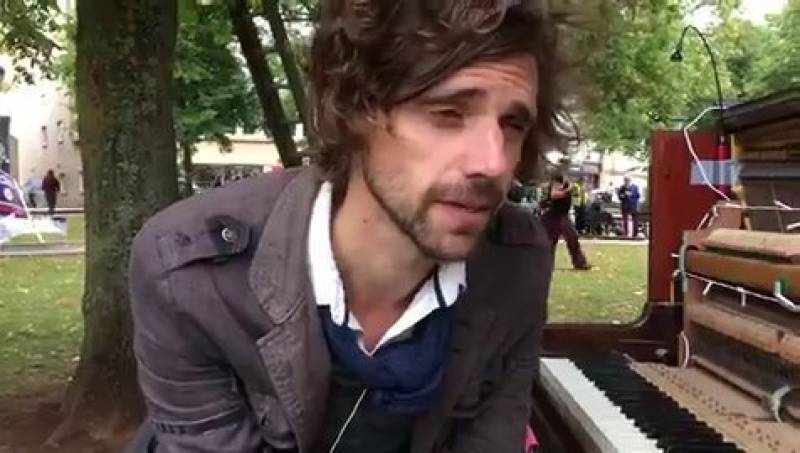 A pianist who was trying to win his girlfriend back with a round-the-clock public performance has stopped after saying he was punched in the head.

The 34-year-old started playing the instrument on Saturday when he was determined to show his ex how much he loved her.

Luke managed to play a string of melodies for 72 hours before his songs came to a dramatic halt.

Although he was getting negative social media attention, Luke said he didn't care if the entire world hated him. 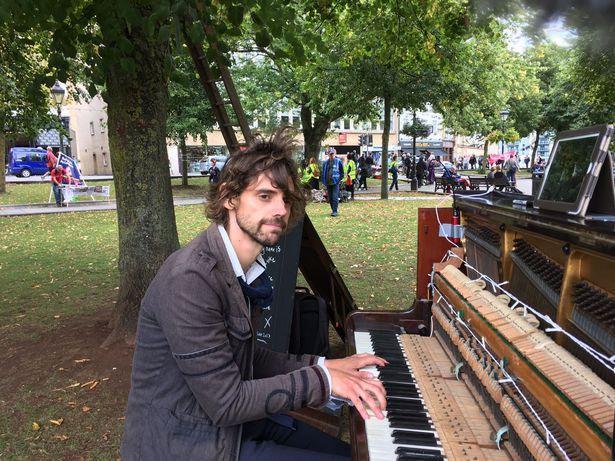 The musician explained that he was punched in the head at 4am on Sunday morning although he didn’t give up his piano playing bid until Monday.

He wrote that while he had turned himself into the "largest fool in the West Country", he did not care if the "whole world hated" him as he was just a guy "naively" trying to show someone how much he loved them.

"I stopped playing yesterday because I realised that what I had wanted to do had spectacularly failed," he added.

"The social media reaction turned it very quickly into something that would cause the one person I didn’t want to hurt embarrassment and pain. That was the last thing in the world I had wanted to happen, so I left.

"I do not blame or in fact feel anything negative towards anyone who has commented on what I decided to do. On the contrary, the lack of understanding just reminds me of how very rare a thing pure love actually is."