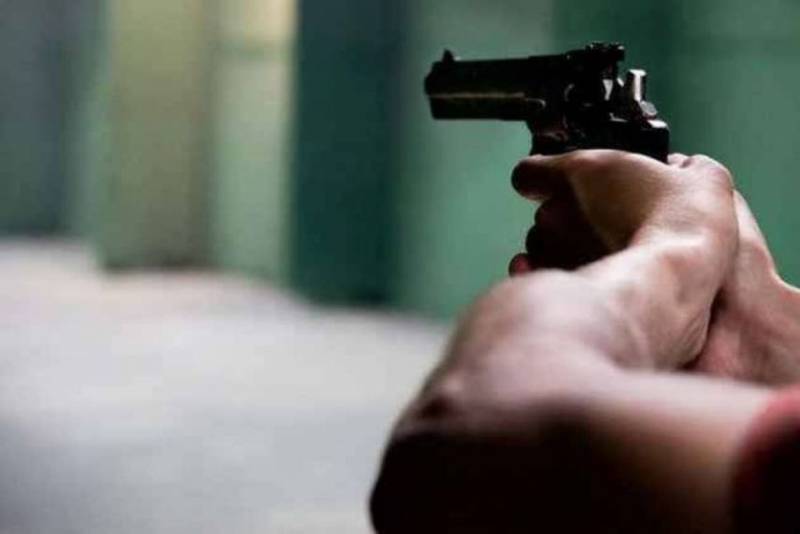 KARACHI – Two key officers of Karachi Development Authority (KDA) were shot dead during a firing incident at the office of the authority located in Civic Centre on Tuesday.

According to police, the firing incident occurred at second floor where the KDA’s land department office is located.

Another KDA employee named Mohammad Hafeez also injured in the incident and has been shifted to a hospital for treatment.

Police and Rangers have reached the local. Security forces have recovered weapon used in the incident.

An investigation into the incident has been launched.