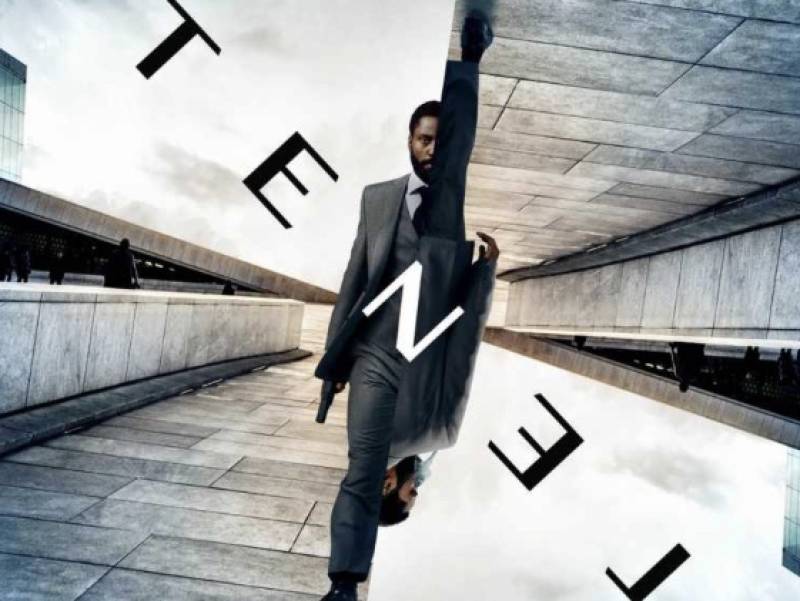 Tenet - The $200 million budget sci-fi film from the epic director Christopher Nolan was released last weekend in the US theatres. Though the initial release was on September 3rd, Warner Bros. waited till September 6 to announce the opening weekend grosses, which rounded up at $20 million. Warner Bros. revealed selected information, which defies the traditional norm of sharing box office information; as a result, angering other studios.

The revealed information, as described by Variety, “carefully selected breadcrumbs.’ According to their sources, the defensiveness is associated with the ongoing pandemic, which made Warner Bros. fearful that daily reported numbers will make the film appear as a failure while releasing larger numbers in smaller chunks may portray a better image. However, these concerns lead to the studio highlighting the fact that ticket sales would be much lower due to a shutdown of theatres in major Hollywood hubs like New York and Los Angeles and a reduced capacity for those that are.

Due to the current global situation, Warner Bros. was never rooting on a bright opening weekend, but they rather hoped that ‘Tenet’ will play in theatres without getting in the way of competition. An interesting point to be noticed is how other studios reconciled with the request made by Warner Bros. to hide the numbers; however, they ended up opposing the secrecy. Rival studios are at a close watch to ‘Tenet’ stats to benefit their movies and public response to film during the pandemic. These results will enable Hollywood to make a decision regarding the release of big-budget movies in the middle of a crisis and a global pandemic.