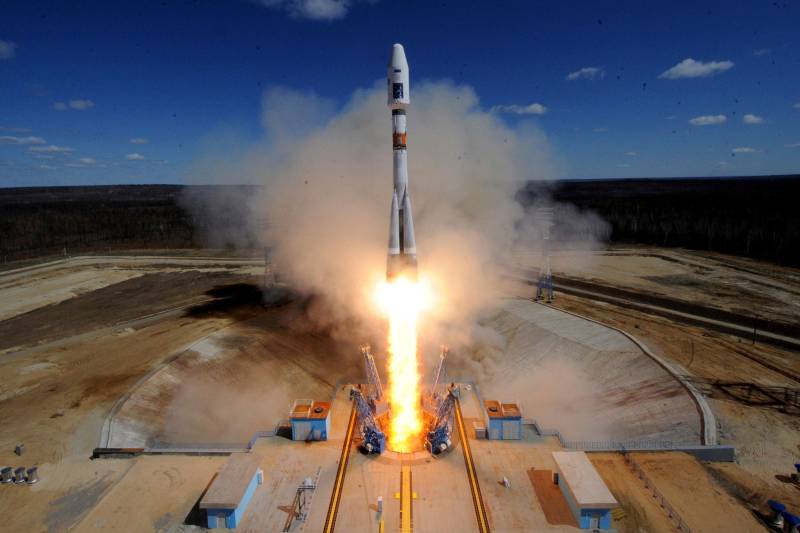 MOSCOW - Russia has carried out test of an anti-satellite missile.

In a statement, the commander of US Space Command General John Raymond termed it an example of the threats the US faces in space.

The move comes as officials have said that space will increasingly become an important domain for warfare, with the US and other countries such as Russia and China stepping up their military postures in low-Earth orbit and near the moon.

The test was of Russia’s new Nudol anti-satellite missile system, analysts projected, launching from the Plesetsk Cosmodrome about 800 km (497 miles) north of Moscow.

The US and China have carried out similar anti-satellite tests.