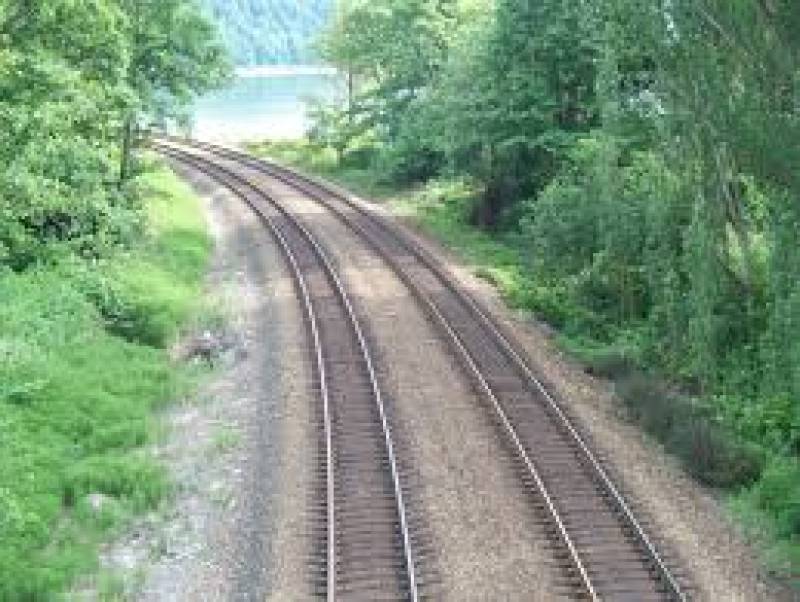 ISLAMABAD – The Central Development Working Party (CDWP) delayed the approval of $9.2 billion Mainline (ML-I) project under the China-Pakistan Economic Corridor (CPEC) due to multiple loopholes in the project.

The mega project, the 1872 km line starts from Karachi and terminates at Peshawar after passing through Kotri-Hyderabad, Rohri, Multan, Lahore and Rawalpindi, is seen as strategically important by both partner countries.

The approval of the project has not been differed for the first time as the CDWP has postponed it for two times in the past – 2016 and 2018 – due to some unresolved issues. The government body wanted to resolve the issues first before heading forward.

A statement issued by the planning ministry said that the “forum underlined the space for improvement in the proposal and deferred the project till next meeting”.

Demanding fresh analyses on financial cost and benefits of the project from sponsors, the planning ministry highlighted that it has found no possibility of freight generation by the CPEC Special Economic Zones (SEZs) in the near future as all SEZs in Pakistan are yet to be executed.

“The instant project is only envisaged to seek Chinese loan, using CPEC framework to upgrade the existing railway infrastructure on ML-I,” the ministry said.

Deputy Chairman Planning Commission Mohammad Jehanzeb Khan chaired the CDWP meeting and it was attended by Planning Secretary Zafar Hasan and other officials. The meeting approved three other projects worth Rs 1.04 billion.