'Farishta' is the gift for my admirers: Taher Shah 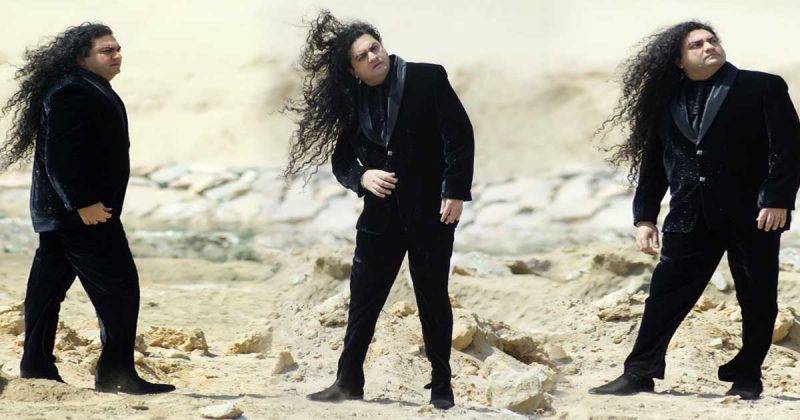 LAHORE - Taher Shah’s latest track ‘Farishta’ caused such a social media frenzy that #TaherShah hashtag was trending on Twitter in Pakistan amid the coronavirus lockdown. Thousands of posts have been posted since the song Farishta was released.

Days after dropping his new single ‘Farishta’, the singer shared the philosophy behind his song. Taking to Twitter, the singer posted a note and said: “The philosophy of song ‘Farishta is that children are like angels. Angels are scared so we can righteously equate them with angels. If we embellish our children today they will make us proud in the future.”

LAHORE - Tahir Shah's latest song Farishta is out and has covered the internet due to its animated video and Urdu ...

“It is due to them that life is beautiful and lovely. The song’s exclusive message is that an innocent child can change the world with just one cute smile which can bring peace in the world,” the note read.

He ended the note saying: “With being certain that my admirers across the world will like ‘Farishta song’ video and with me disseminate the message of love and peace in the entire world because there is a ‘Farista’ (angel) in the shape of a child. With this assured that ‘Farishta’ song will fulfil my admirers demand about ‘Angel’ song Urdu track. Hence ‘Farishta song video is the gift for my admirers.”

Shah, the popular Pakistani singer and music producer. His best-known songs are “Eye to Eye” and “Angel”. He has a huge fan following and has been described as Pakistan’s most instant internet celebrity. In 2016, his new video for the song ‘Mankind's Angel’ was released, causing what the BBC described as ‘social media frenzy’.

In December 2016, it was announced that Taher Shah had left Pakistan after receiving death threats. Now the singer has released his latest video song ‘Farishta’ which has been a hot topic not only on Twitter but other social media forums too.