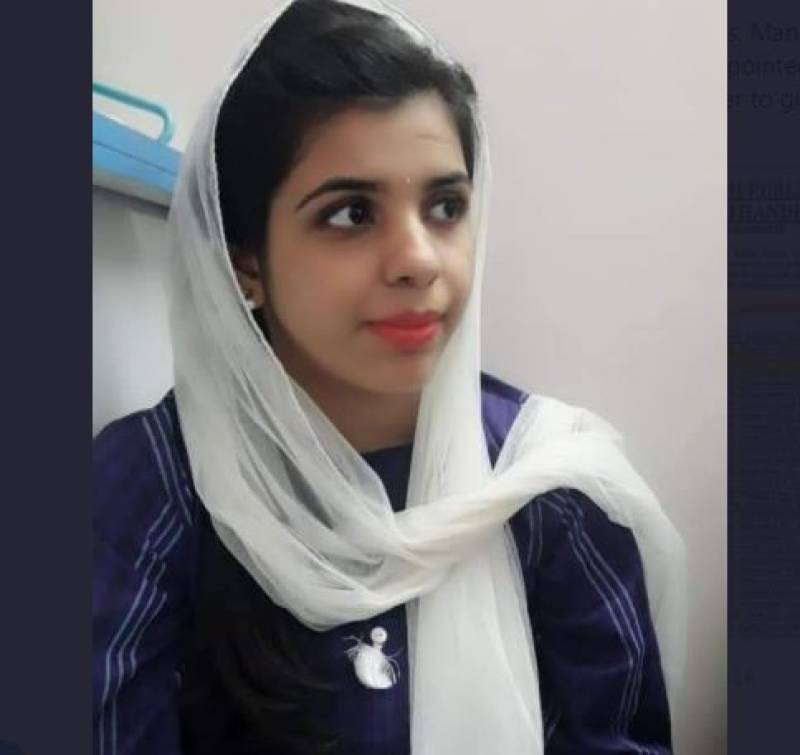 Manisha Ropeta, a Hindu woman from Pakistani Hindu community, made a history as she has become country’s first Hindu Deputy Superintendent of Police (DSP) after passing competition examinations.

The 26-year-old, who hails from Jacobabad district of Sindh province, appeared in combined competitive examinations which were conducted by Sindh Public Service Commission in 2019.

The commission has recently announced the results where in Manisha has bagged 16th position in a merit list of the 152 successful candidates.

Amidst all -ve news, here is some positive news. Manisha d/o Ballo Mal would be the first #Hindu girl to have been appointed as DSP after clearing CCE exam. Congratulations to her!! More power to girls!! #WomenEmpowerment pic.twitter.com/xeMHbZvMei

Ropeta, who along with her family shifted to Karachi from her hometown some a decade ago, holds doctorate in Physiotherapy.

After her education, the youngest child of the family started preparation for the competition exams and managed to make history in the country.

Earlier, Pushpa Kumari from Umerkot district of Sindh had cleared the exams to become the first Hindu assistant sub-inspector in Sindh police.