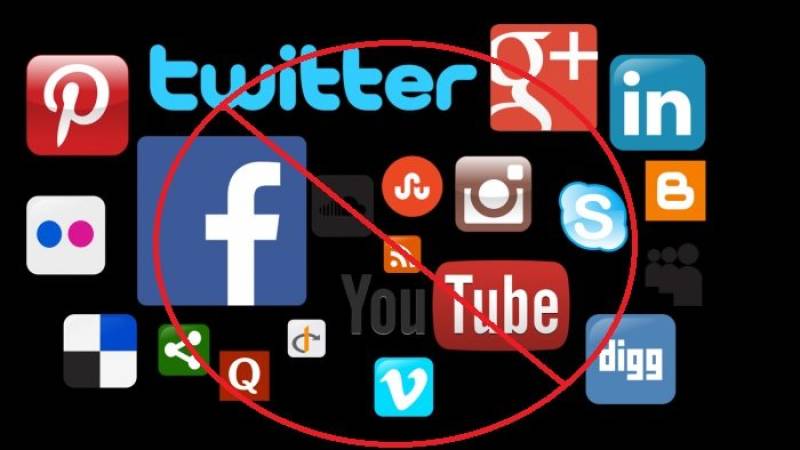 People are not pleased on the decision of the Pakistan Telecom Authority (PTA) to block social media applications including Facebook, Instagram, Twitter and WhatsApp on Friday as a security measure.

The Interior ministry directed the PTA to temporarily block social media platforms from 11am to 3pm. The PTA announced the decision on the Twitter. People took no time to criticise the government decision with memes and comments.

Press Release: In order to maintain public order and safety, access to certain social media applications has been restricted temporarily.

Me when social media was banned for 4 freaking hours 😷
.
.#SocialMediaBanInPakistan pic.twitter.com/TDixEkSzwW

No one
Literally no one😂
VPN users right now....#SocialMediaBanInPakistan pic.twitter.com/qENqJzDprK

If whatsapp is getting blocked in this country, then we are really missing out on some forwarding sawaab, which also gets tripled during Ramzan.

Later, social media and instant messaging platforms have restored across Pakistan after an hours-long suspension to maintain public safety and order.

ISLAMABAD – Popular social media and instant messaging platforms have restored across Pakistan after an ...