Social media sites 'back to normal' in Pakistan after temporary shutdown 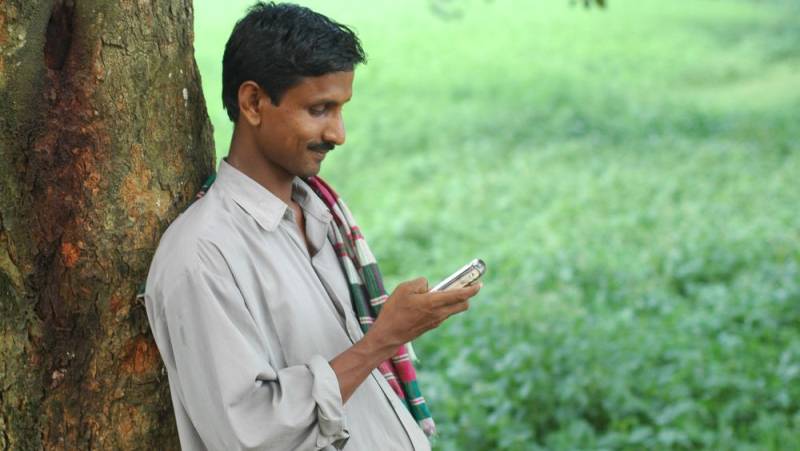 ISLAMABAD – Popular social media and instant messaging platforms have restored across Pakistan after an hours-long suspension to maintain public safety and order.

After 3pm, users reported that the social media platforms had been partially restored.

The Pakistan Telecommunication Authority too issued a statement saying "access to social media applications has been restored."

Press Release: Access to social media applications has been restored.

In a notice to PTA earlier on Friday, the Interior Ministry had requested a "complete blocking" of Twitter, Facebook, Whatsapp, YouTube and Telegram until 3 pm (1100 GMT).

However, Instagram was not among the apps that were ordered shut for four hours by the telecommunication regulator in Pakistan.

It gave no reason for the ban, but it comes a day after French nationals and companies in Pakistan were advised by their embassy to temporarily leave in the wake of the rallies led by Tehreek-i-Labbaik Pakistan (TLP) – now declared a banned outfit – that paralysed large parts of the country and left two police officers dead.

ISLAMABAD – The Pakistan Telecommunication Authority has suspended the most popular social media and instant ...