Pakistan ministry helped me get out of US mental health facility: Meera 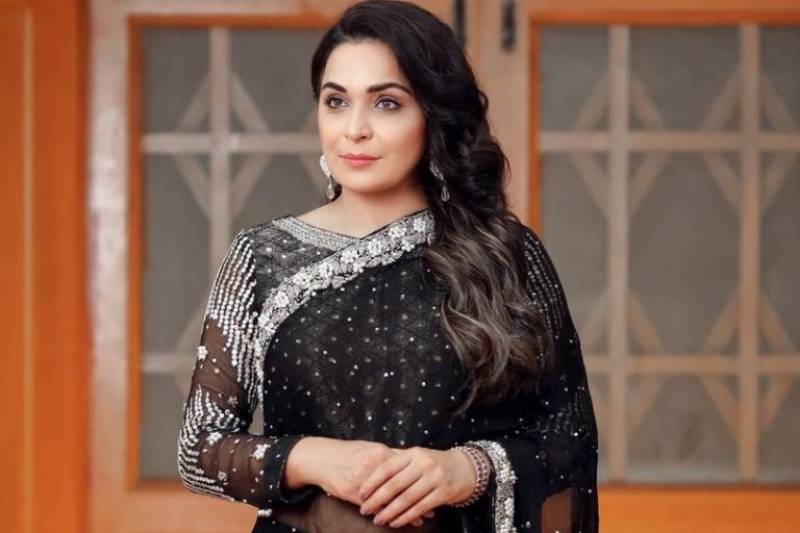 Pakistan actress Meera has finally cleared the air after various versions about her detention at a mental health facility in the US surfaced on media.

The Baaji star talking to BBC Urdu first denied the claims of being detained but later confirmed that she was taken to a mental asylum upon visiting New York City’s Brookline Hospital after the doctors mistook her mentally challenged person.

Explaining the ordeal, Meera said that she visited the hospital to get treatment about depression but they declared her mentally challenged.

She said that her mobile phone was also snatched, adding that she spent an entire night crying for help when they locked her up.

She then disclosed that after her mother appealed to Prime Minister Imran Khan and Interior Minister Sheikh Rashid for intervention.

She said that the ministry then contacted the Pakistani embassy in the US and she was released on the request of the embassy.

She also clarified that she was not being deported from the US, but was only going to Dubai for shooting of a project.

Pakistani actress Meera is confident and determined when it comes to her professional ventures. Now, she is busy ...