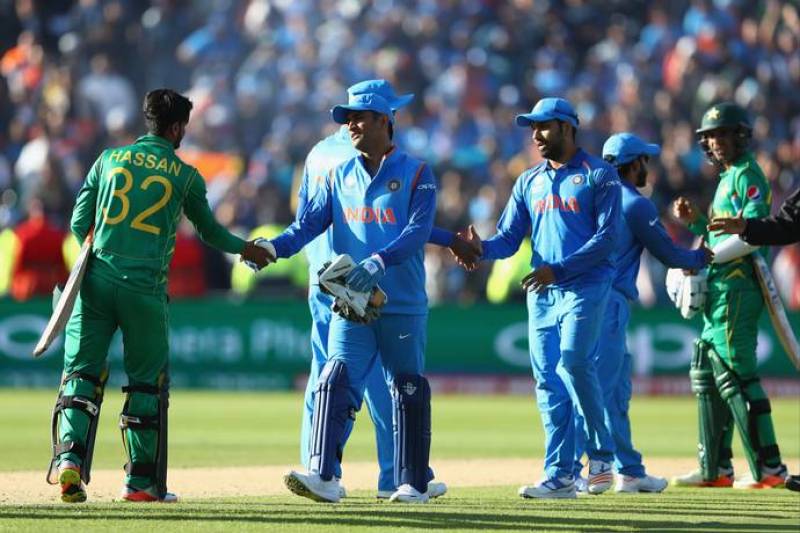 NEW DELHI – The Indian government has assured to issue visas to Pakistan team for the T20 World Cup scheduled to be held later this year.

The Board of Control for Cricket in India (BCCI) has informed the International Cricket Council (ICC) about the positive development, stating that the government had given go-ahead for issuing the visas.

“BCCI has written to the International Cricket Council (ICC) assuring them of no complications for the Pakistan contingent’s passage into India for the tournament in October-November,” Indian media reported.

A decision to issue visas to Pakistani spectators will be taken later, it added.

The development comes after Pakistan Cricket Board (PCB) Chairman Ehsan Mani raised the issue related to issuance of visas to Pakistani players, media personnel, and fans.

The PCB chairman had urged ICC to shift the tournament to United Arab Emirates (UAE), if India failed to give any written assurance to PCB regarding visa concerns.