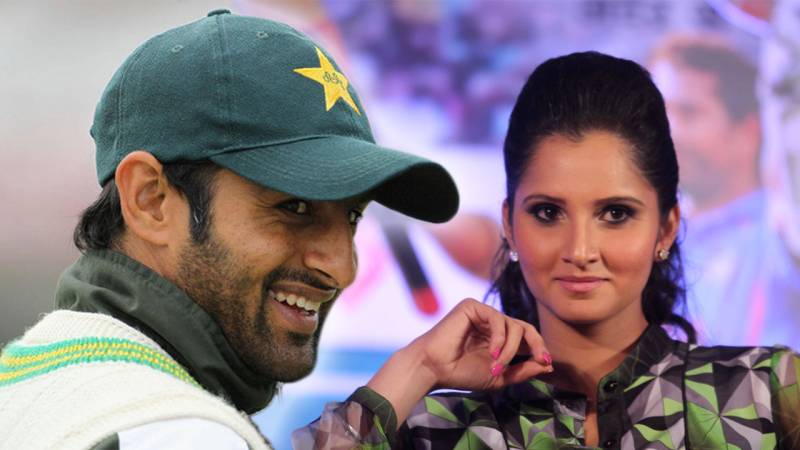 This is the first time Sania Mirza, an Indian citizen, will see a match in Pakistan.

After a gap of eight years following the terrorist attack at Liberty, the Sri Lankan cricket team arrived at Lahore's Allama Iqbal International Airport in the early hours of Sunday to play the final Twenty20 international match at a heavily-guarded Gaddafi Stadium.

Sri Lankan Captain Thushara Perera expressed joy upon his arrival in Pakistan and said that his team would try and give their best on the field today.

Pakistan Skipper Sarfraz Ahmad, in a video message, thanked the Sri Lankan team for returning to Pakistan and told fans to expect great cricketing spirit from both sides in tonight's showdown.

Asanka Gurusinha and Hashan Tillakaratne two of Sri Lanka's survivors in the 2009 attack that killed eight have also arrived at to Lahore again as team manager and batting coach respectively.

Cricket-starved fans have bought tickets in large numbers to witness Sunday's match despite the series already being won by Pakistan.

British-Pakistani boxer Amir Khan has also arrived in the city to see the much-awaited game.