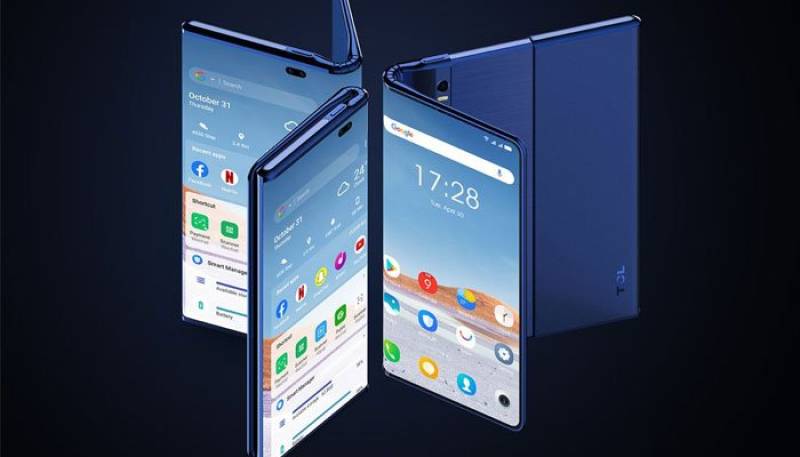 The firm aims at rolling out the device, equipped with next general hinges and mechanics to support the action, later this year.

In normal condition, the prototype has a 6.87” screen, which can unfold to 8.85”. The rollable mechanism extends that to 10,” reported GSMARENA. com.

TCL has a vast interest in advanced screen technologies as it’s the parent company of CSOT, China’s leading display maker that develops everything from small phone screens to large TV screens. 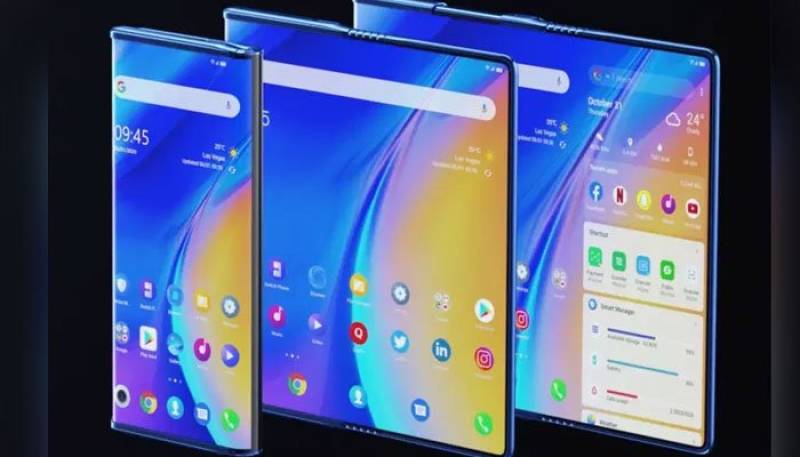 The Chinese firm is also in contact with partners to find a way to use glass to make the screen more durable as the concept device use plastic for now.

TCL cautions that it will require some time to launch the devices like the Fold ‘n Roll. The company has official not shared further details in this regard.

Tech companies around the world are pretty tight-lipped about their products and guard the information fiercely. Hence, ...