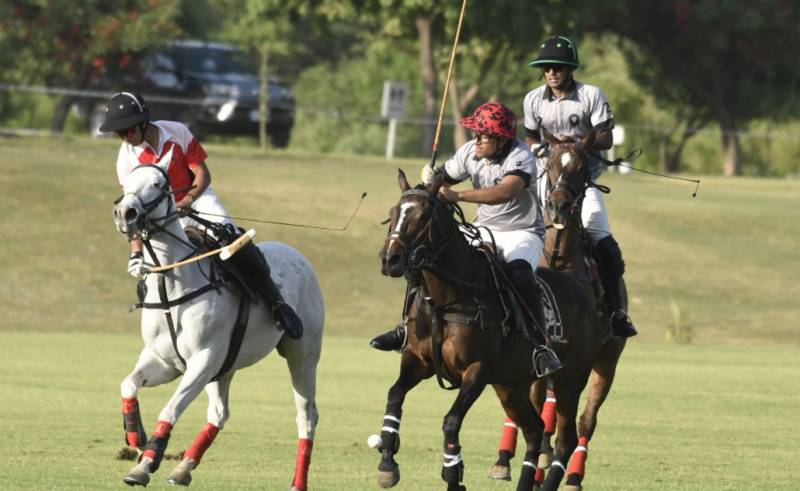 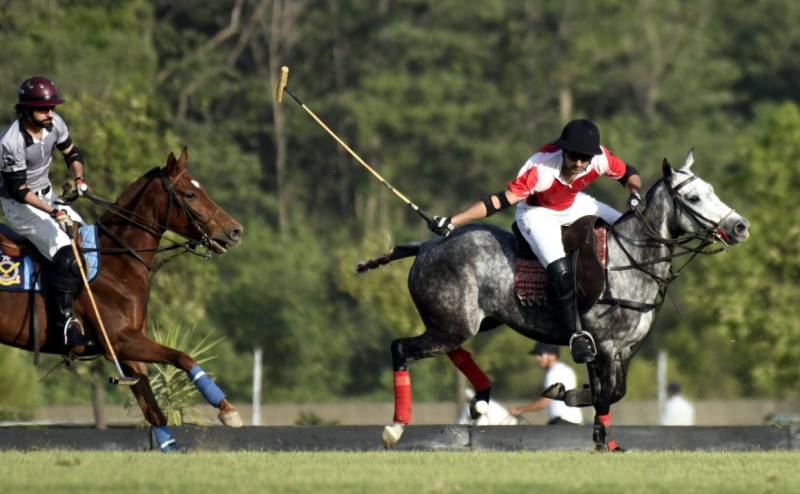 ISLAMABAD – Team Asean edged out PAF/Jubilee Life Insurance by a narrow margin of 7-6 to win the subsidiary final of the Islamabad Gladiators Polo Trophy 2022 here at the Islamabad Club Polo Ground on Saturday.

The thrilling match saw both the teams – Asean and PAF/Jubilee Life Insurance – matching fire-with-fire till the end and when the final whistle after the fourth chukker was blown, the match was tied at 6-6. It was then decided in the fifth (sudden death) chukker, where Haider Asad hammered the match-winning goal to steer Team Asean to a nail-biting 7-6 victory.

With his significant contribution of three tremendous goals, Haider Asad emerged as hero of the match. He was superb with mallet and polo pony and kept on attacking the opponents’ goals that helped him shine and thrash in three goals. His teammates Bauti Fenell and Raja Jalal Arslan also played out their hearts and banged in a brace each.

The players of PAF/Jubilee Life Insurance also gave tough competition to the winning side as all of them showed their class throughout the crucial match and succeeded in converting superb six goals. Hamza Mawaz Khan was in sublime form as he fired in four fantastic goals while sensational Syed Aun Muhammad Rizvi thrashed in two goals but their excellent efforts were futile as they couldn’t finish the match well in the sudden death chukker, thus losing the subsidiary final by just a one-goal margin of 6-7.