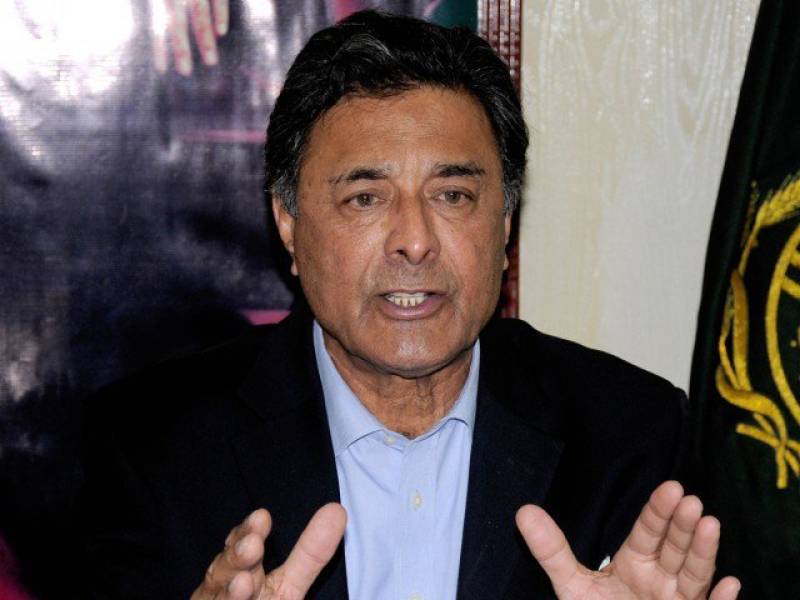 The intense explosion caused a roof collapse of the building and shattered windows in nearby houses. 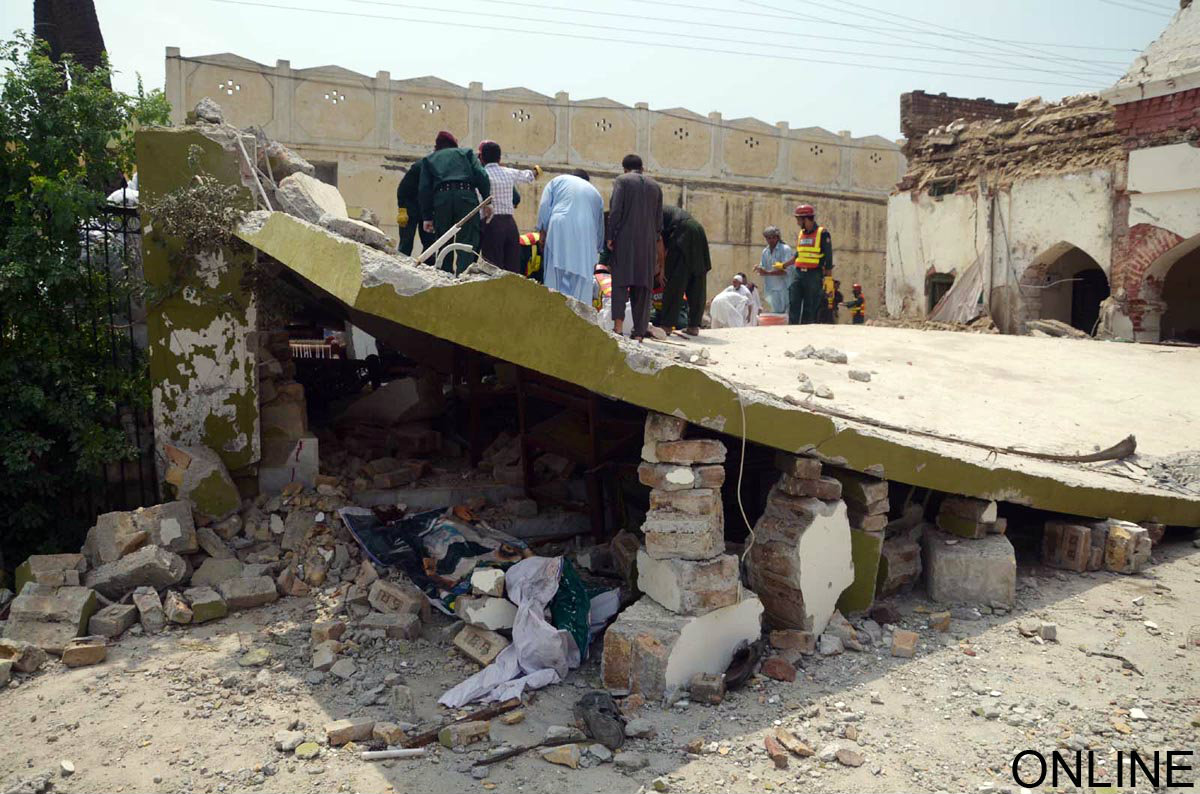 According to Punjab home minister's staff, Khanzada was holding an open court in the office at the time of the blast. He was buried under rubble, before the rescuers pulled the bodies out. 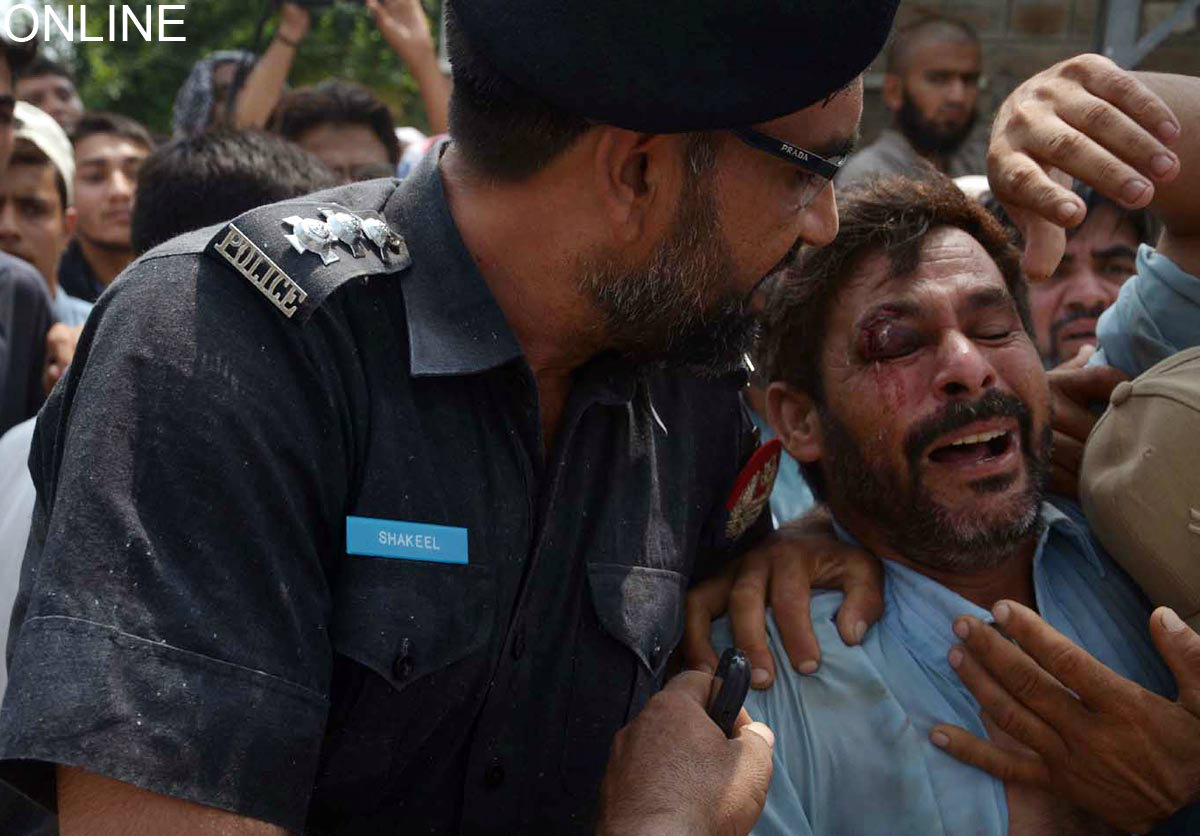 An estimated 20 to 25 people buried under rubble as the entire structure has been destroyed. 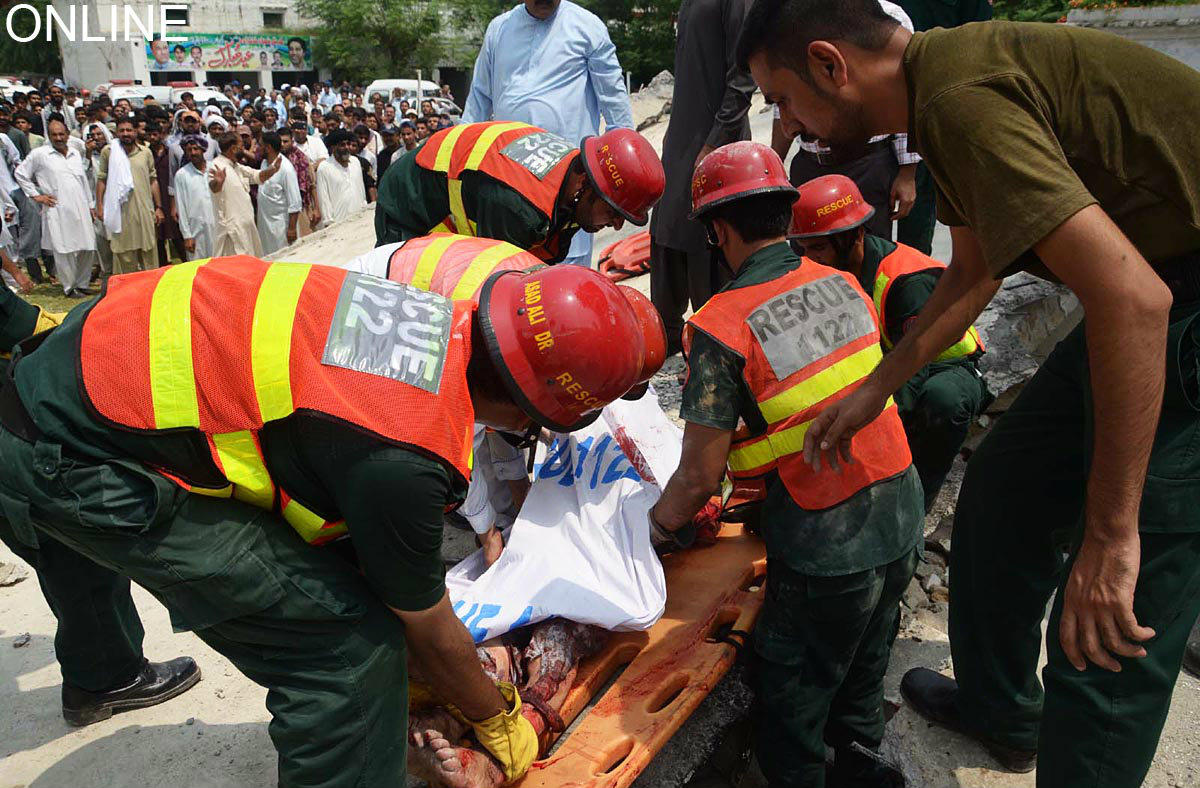 A number of the dead were pulled out from the building while rescue personnel are carrying out efforts to clear the debris.

Deputy Superintendent of Police Hazro Syed Shoukat Shah is among the dead recovered from the blast site, police sources said. 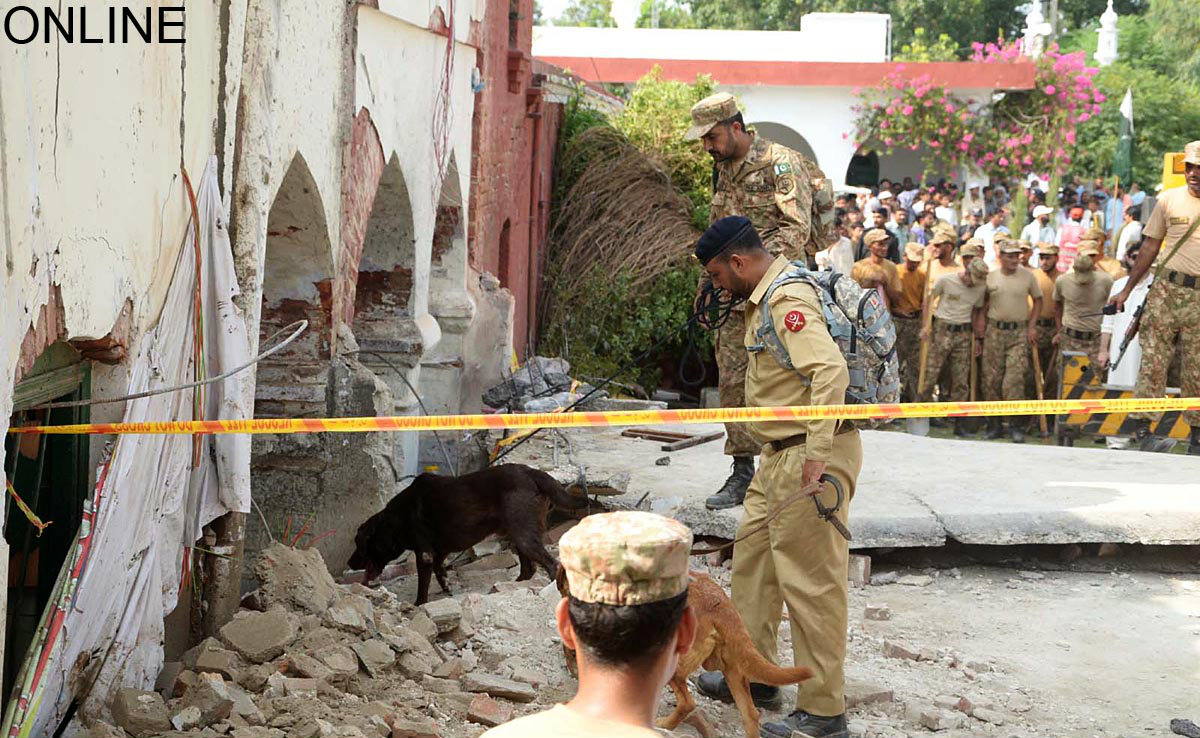 “The bodies of eight people have been pulled out from the rubble,” Zahid Saeed, the commissioner of Rawalpindi, told reporters earlier, adding it was a suicide attack.

Sources in the interior ministry claim that banned outfit Lashkar-e-Jhangvi (LeJ) has taken responsibility of the suicide attack on Khanzada's farmhouse. They alleged Khanzada was under threat following the killing of LeJ chief Malik Ishaq in July.

The nature of the blast was not confirmed by police sources, though some witnesses have claimed that a suicide bomber carried out the attack. 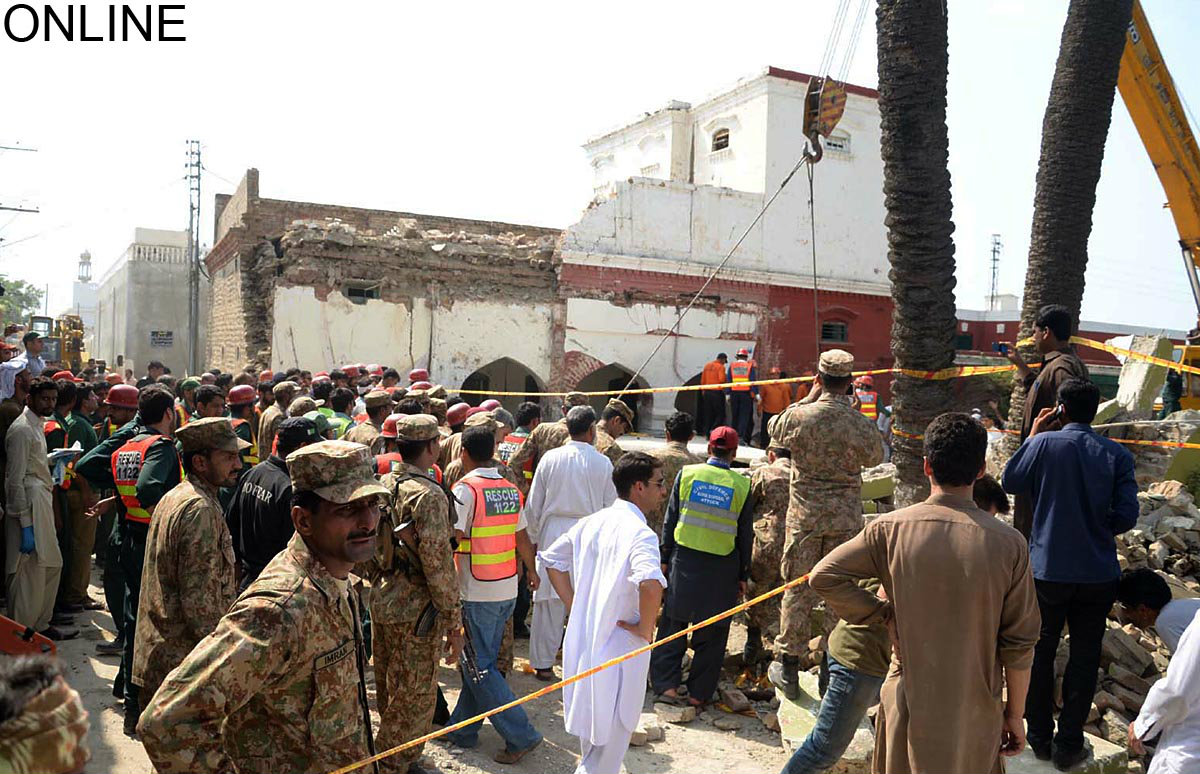 This has not been independently verified.

Shuja Khanzada was given charge of the home department in October 2014 and has been actively involved in major operations against terror outfits. He previously held positions as Provincial Minister Punjab and Adviser to the Chief Minister Punjab.

Prime Minister Nawaz Sharif has condemned the terrorist attack. The Interior Minister of Punjab has also expressed condolences for the people killed in the blast.