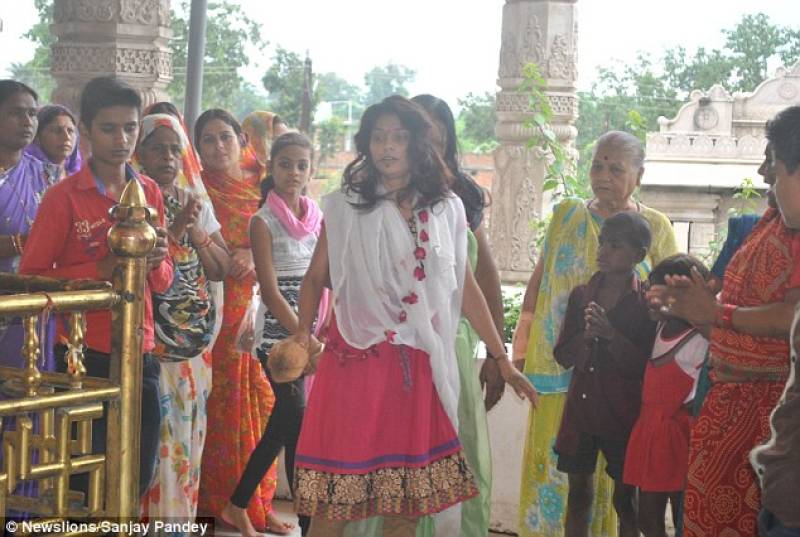 19 year old college student, Aarti Dubey, had a dream where she cut off her tongue and offered it as sacrifice to the Goddess Kali. In return, the Goddess would give her anything she wanted. Clearly, it was only a dream and she would leave it at that, right?

Wrong. Visiting the local Kali temple in Reeva, Madhya Pradesh, the TRS College undergrad student did what no one expected her to do and cut off her own tongue.

Her brother, Sachin, told Mail Online that he never thought Aarti would actually cut her tongue off. "I have heard about incidents of illiterate and superstitious people offering their body parts to appease the gods. I never thought that my own college-going sister could be so superstitious."

At the temple, after Aarti had made the sacrifice, the temple priest and devotees didn’t have the common sense to rush her to a doctor. Instead, they did what any temple priest or devotee would do. Pray. 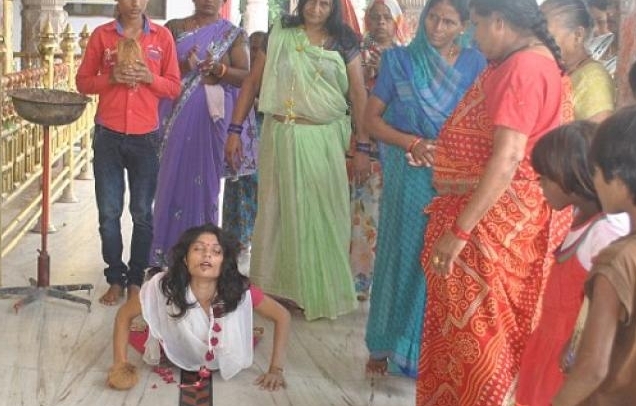 Even after cutting her own tongue off, the girl managed to get back up and complete her rituals, beaming throughout.

"I was right there when the girl cut off her tongue and offered it to the deity. The goddess is the almighty and she always protects her devotees," said priest Devi Prasad Sharma.