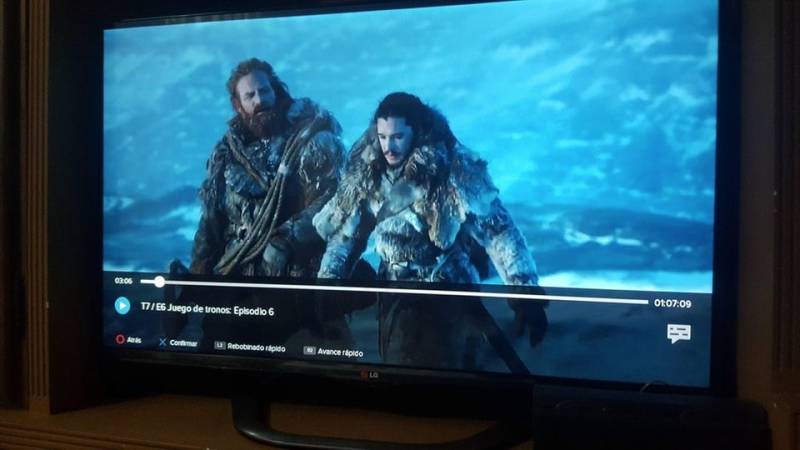 Four people were arrested by the Mumbai police in relation to the leak of an episode of the popular series Game of Thrones online earlier this month. Following this incident comes news of yet another leak.

HBO Spain aired the forthcoming episode 6 of the seventh season of the series "by mistake for one hour," according to reports online. A thread on Reddit had a screenshot of a TV screen airing the episode, as proof. 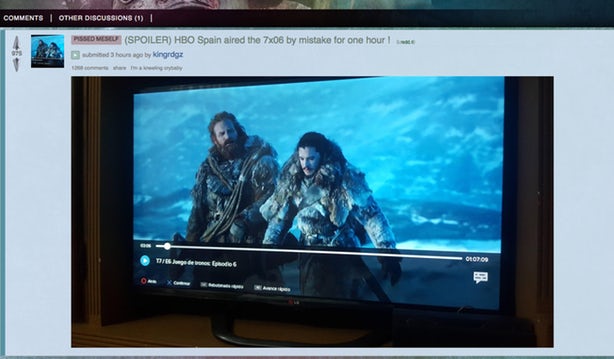 Fans of the series were quick to exchange notes and hints on links about where they could find access to the leaked episode which could be downloaded.

Twitter users were also airing the episode on the micro-blogging platform.

Instagram user @afaga23 was also live streaming HBO while the new episode was playing out; the post was later deleted.

According to Business Insider, episode 7 of the show surfaces amidst claims of a leak as well, however, an HBO representative has professed that they have no knowledge of the leak yet.