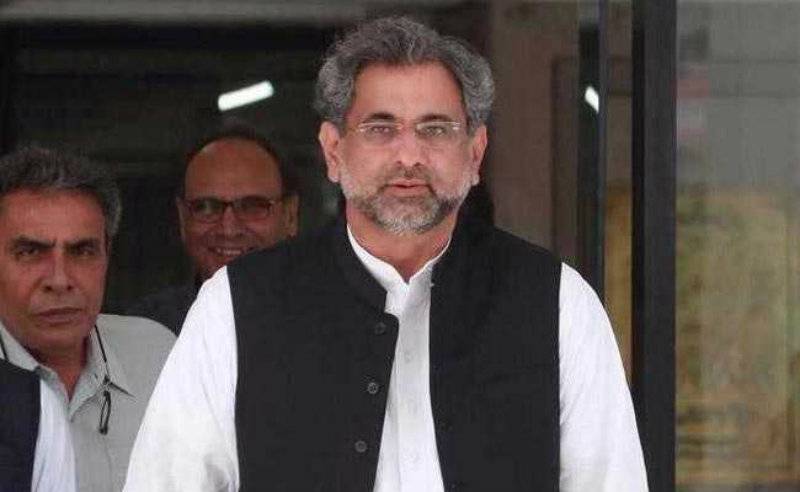 Under the new prime minister, this is the first meeting being attended by high-level civil and military leadership at Prime Minister House.

During the meeting, foreign secretary briefed the participants about her recent visit to Afghanistan. She also informed about reservations presented by Afghan leadership during the meeting.

Afghanistan has been informed that Pakistan was determined to carry on reconciliation process, Janjua told NSC meeting.

The neighbouring country has also been urged to launch crackdown against safe havens of terrorists groups in the country, the foreign  secretary added.

The participants also reviewed developments made under Operation Raddul Fasaad and Operation Zarb e Azb against the menace of terrorism in the country.

The PM was also briefed about ceasefire violations by Indian troops at Line of Control (LoC) and working boundary.